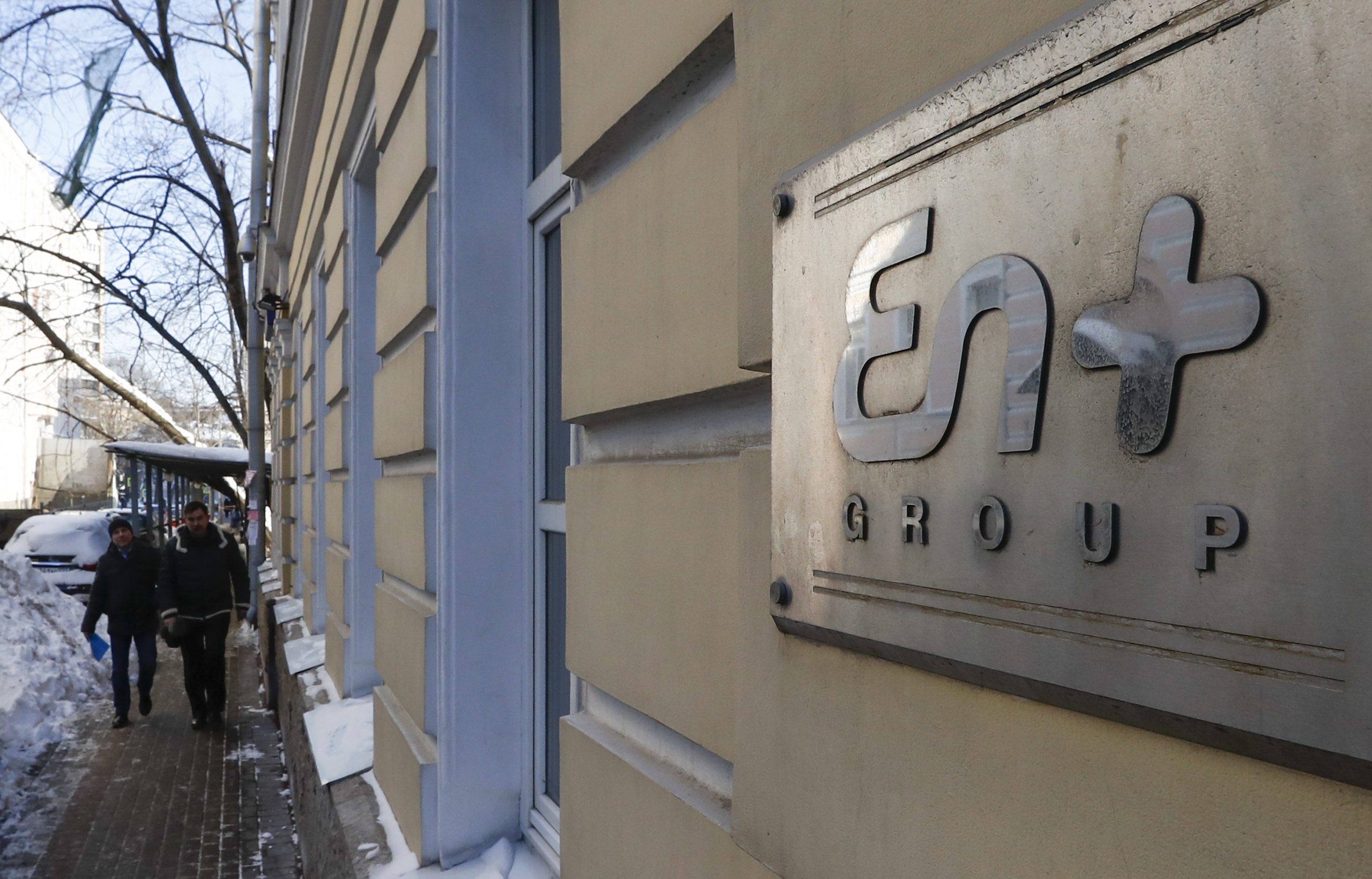 The metal and energy group will buy VTB’s stake in itself for $1.6 bln. Not having the sanctioned bank as a shareholder is a positive. But with a new 7% stake the En+ chairman is even more incentivised to prevent Russian tycoon Oleg Deripaska from regaining his former influence.

A wall sign with the logo of aluminium and power producer En+ Group is seen on the facade of a building in central Moscow, Russia February 13, 2018.

Russian aluminium and hydroelectricity company En+ on Feb. 6 said it was buying state-owned Bank VTB’s 21% stake in the company for $1.6 billion.

The acquisition will be financed by a loan of up to 110.6 billion roubles ($1.8 billion) from Sberbank.

The transaction will simplify the group’s structure, the company said, with no disruption to the arrangements made a year ago to get En+ off U.S. sanctions. En+ and aluminium company Rusal, in which it holds a majority stake, were sanctioned because of the majority holding of Russian billionaire Oleg Deripaska, who was himself sanctioned.