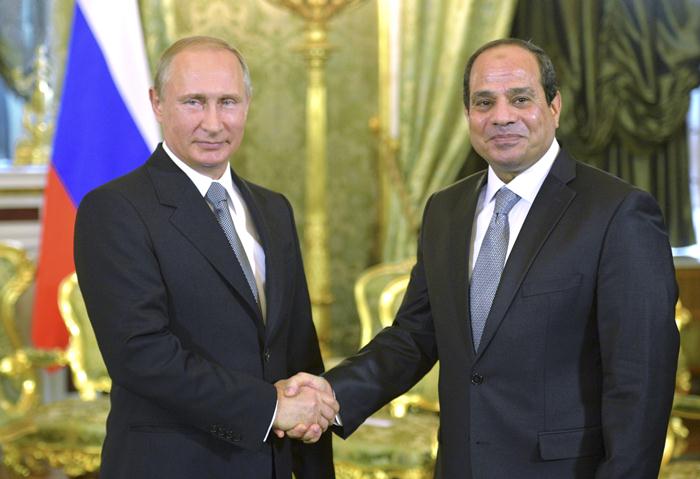 Moscow is selling its debt to foreigners and lending $25 bln – 2 pct of domestic GDP – to Egypt for a nuclear plant. Such shows of financial strength are all well and good. But the debt sale isn’t quite what it seems, and lending big sums at sub-market rates is risky.

Russia said on May 19 it would lend Egypt $25 billion to build the country’s first nuclear power plant at an interest rate of 3 percent annually, to be paid off over 35 years from 2029.

On May 23 Russia said it was placing its first Eurobond since sanctions were imposed on the country for the annexation of Crimea and its role in the conflict in eastern Ukraine two years ago. The 10-year dollar-denominated Eurobond was organised by VTB Capital, a unit of state-owned lender VTB, which is itself subject to Western sanctions.

Russians’ real incomes were down 7.1 percent in April 2016 compared with the same period last year, according to the government statistics service. Visiting Crimea, Prime Minister Dmitry Medvedev told angry pensioners, “There is no money. Hold on. Stay positive.”

The St. Petersburg local government said on May 23 that the cost of building a football stadium that will be used for the 2018 World Cup has gone up by 4.3 billion roubles ($64 million) to 39.2 billion roubles ($584 million). Russia plans to host the event in 12 stadiums across the country.

China’s official news agency reported on May 24 that the country had signed a framework agreement with Sudan to build the African nation’s first nuclear reactor. China is also planning to build nuclear power plants in Romania, Saudi Arabia, Argentina and Kenya, and wants to invest in the Hinkley Point C nuclear project in Britain.