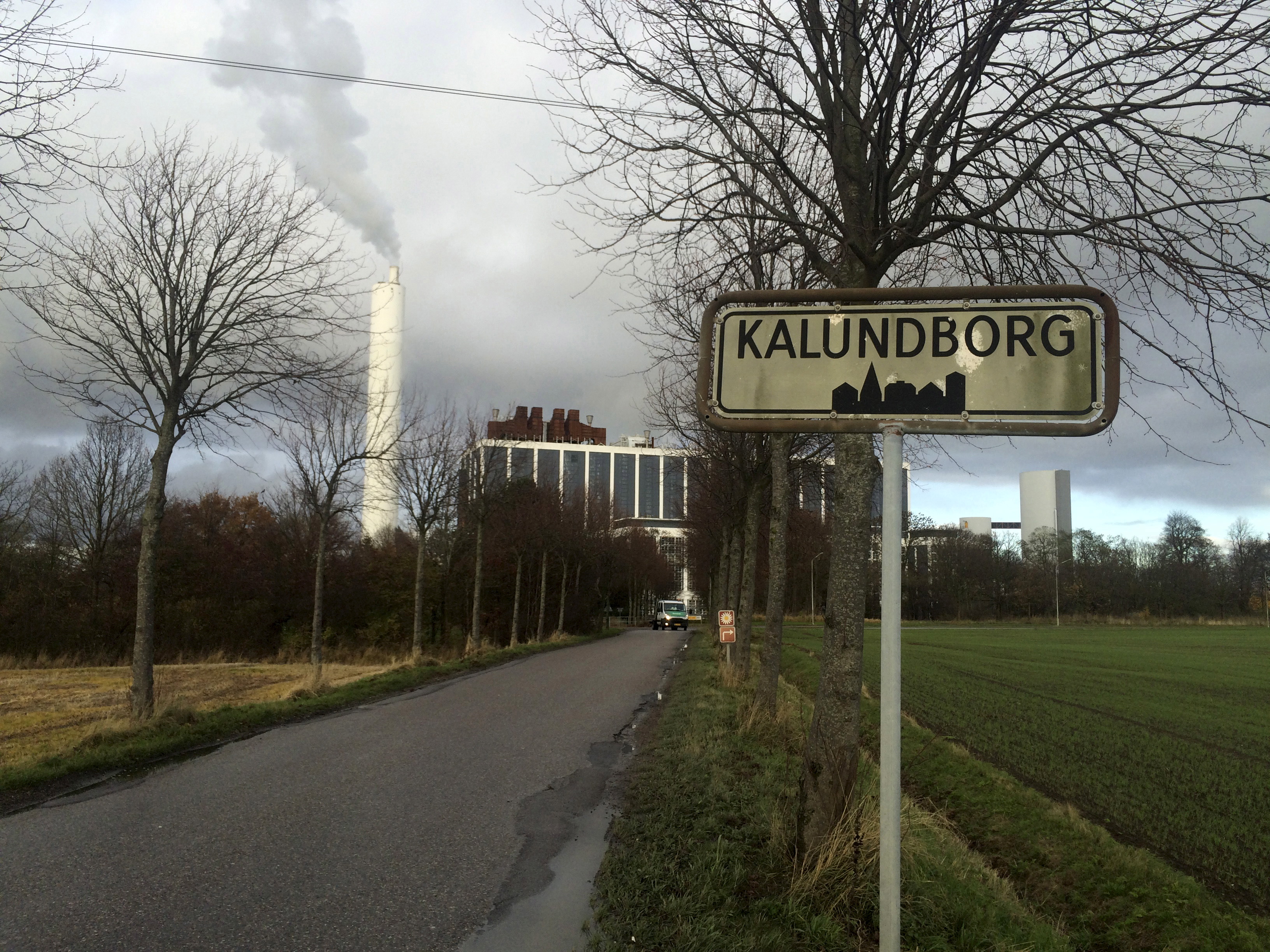 Green energy can co-exist with financial success. Just look at Danish utility DONG Energy. It has halved its carbon dioxide emissions per unit of energy it produces since 2007. Over the same period, its EBITDA has doubled, to 18.5 billion Danish crowns (2.5 billion euros). The state-owned DONG, whose other investors include Goldman Sachs, is preparing a public offering in Copenhagen.

Over in Germany, there’s an example of the opposite phenomenon. RWE has been hit hard by the shift towards green energy. The utility’s EBITDA has fallen by a fifth over since 2013, while its shares have more than halved in the same period. Capital is leaving the old and dirty, and going into the new.

So far, offshore wind power is only economically viable thanks to government subsidies. But the European Union’s commitment in October 2014 to generate more than a quarter of its energy needs from renewables by 2030, combined with the December 2015 Paris deal to limit global warming to below 2 degrees celsius, generate the need to ramp up clean energy production.

Three quarters of DONG’s capital employed is already tied up in offshore wind, and it is targeting a 13 percent to 15 percent return from 2017 to 2020. Compare this to RWE, where conventional generation assets account for almost 40 percent of capital employed, and in 2015 earned a pitiful return of 2.9 percent – two thirds below the division’s pre-tax cost of capital.

RWE’s surprisingly good financial performance in the first quarter does not fundamentally change this predicament. EBITDA in conventional power generation fell another 19.4 percent compared to a year earlier. RWE expects its group EBITDA to fall by another 24 percent in 2016.

Heavily indebted RWE in 2015 had to slash its investment in green power to conserve funds. Chief Executive Peter Terium is trying to put that right, and RWE is preparing to carve out its attractive businesses – renewables, grids and retail – into a separate entity and sell a 10 percent stake in an initial public offering. DONG shows what might have happened if he had done that long ago.

A car drives in front of DONG Energy's power station, which provides steam, ash and gypsum as waste products to other companies for their use in Kalundborg, Denmark.