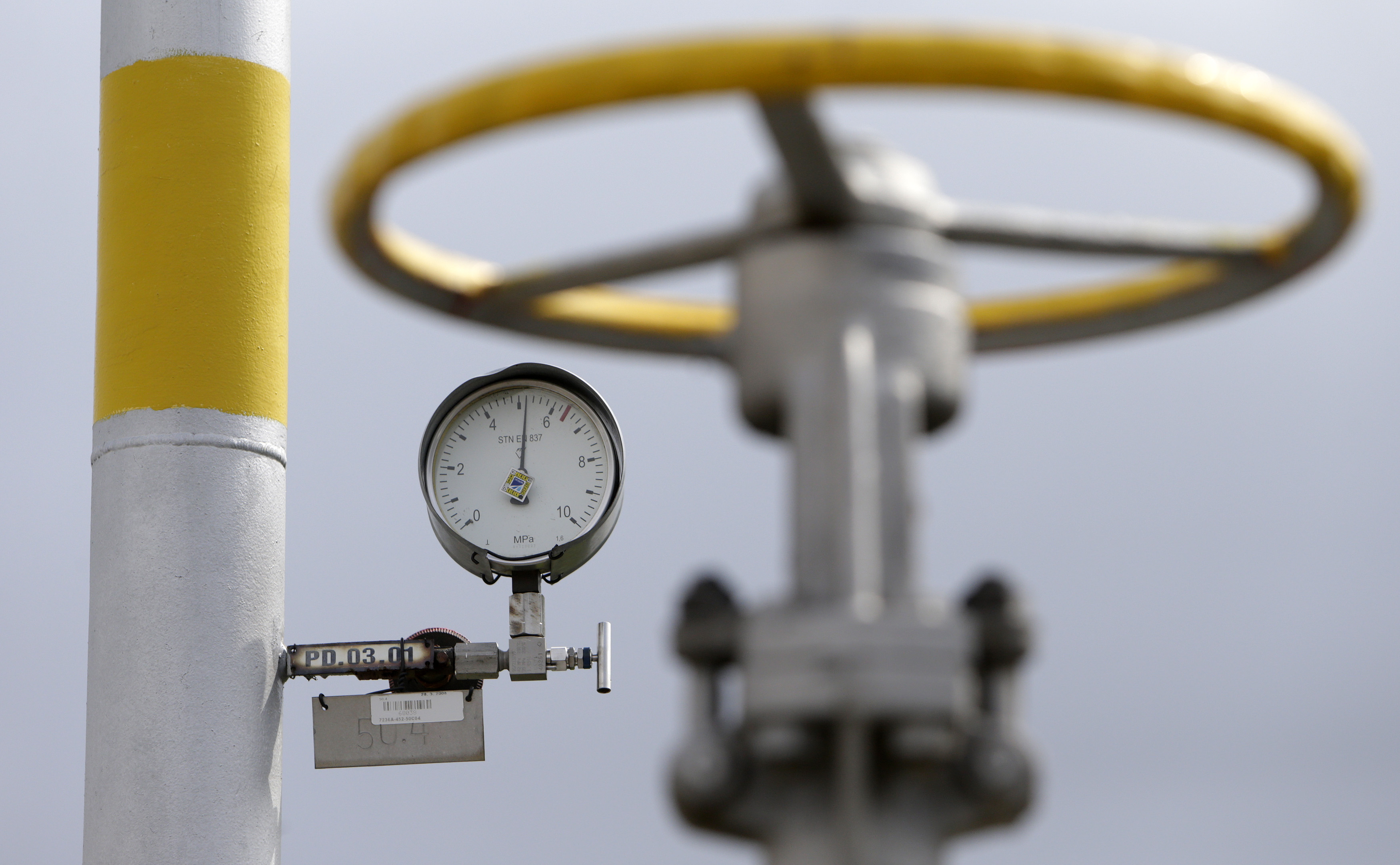 The stricken German utility plans to cut red tape, but it really needs to cut staff. EBITDA per employee has fallen 28 percent since 2010. While rival E.ON has opted for a radical breakup, RWE would struggle to sell tough action to its political shareholders.

A pressure gauge is seen at the gas cavern storage in Haje, near the village of Jesenice in central Bohemia

RWE, Germany’s second-largest utility by revenue, said on Aug. 10 it would trim local units and expand top management to get a better handle on areas such as networks and power retail.

The number of RWE business units, mostly in its home market of Germany, will be reduced drastically, mainly by merging them, to cut administrative costs and dissolve many small executive and supervisory boards that have grown up during the company’s 117-year history.

RWE did not say how much it would save thanks to the reorganisation. The changes, which will include the addition of three positions to the group’s management board, will be implemented by Jan. 1, 2017.

RWE shares were down 0.3 percent to 19.15 euros by 1500 GMT. The stock has fallen 80 percent since early 2008 as Germany has emphasised renewable energy and phased out nuclear energy.