Out of the hatch 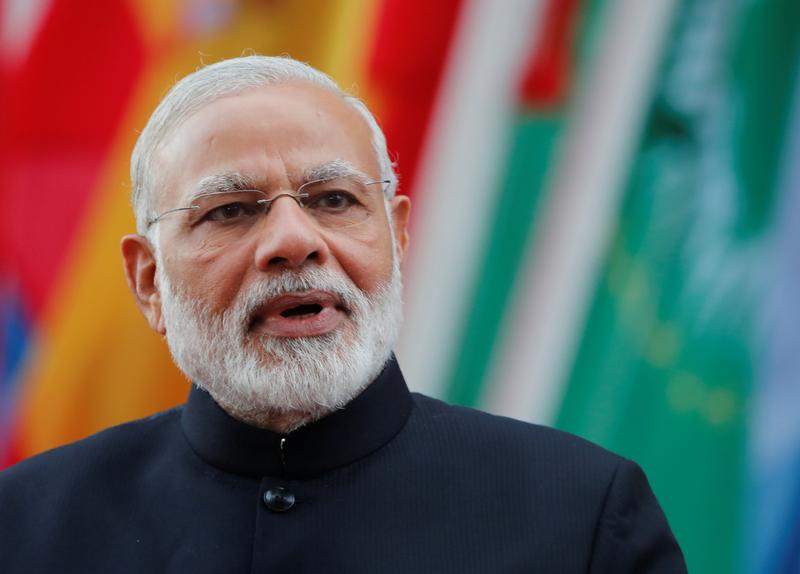 Hindu hardliners’ campaign to protect cows helped shares of poultry specialist Venky’s up around 440 pct this year without making the midcap pricey. Even with a reprieve on a cattle slaughter ban, chicken will remain in demand as the top protein source for a rising middle class.

Shares of Indian poultry specialist Venky's have risen around 440 percent in the year to date, significantly outperforming all local major benchmark indices.

In May, New Delhi ordered that cattle could only be traded for agricultural use, not slaughter. India's Supreme Court suspended that decision on July 11.

Cows are considered sacred in Hinduism, and slaughter of the animals is already banned in most parts of India.

An estimated 28 people have been killed in cow-related violence since 2010, Reuters reported, most of them in the last three years.