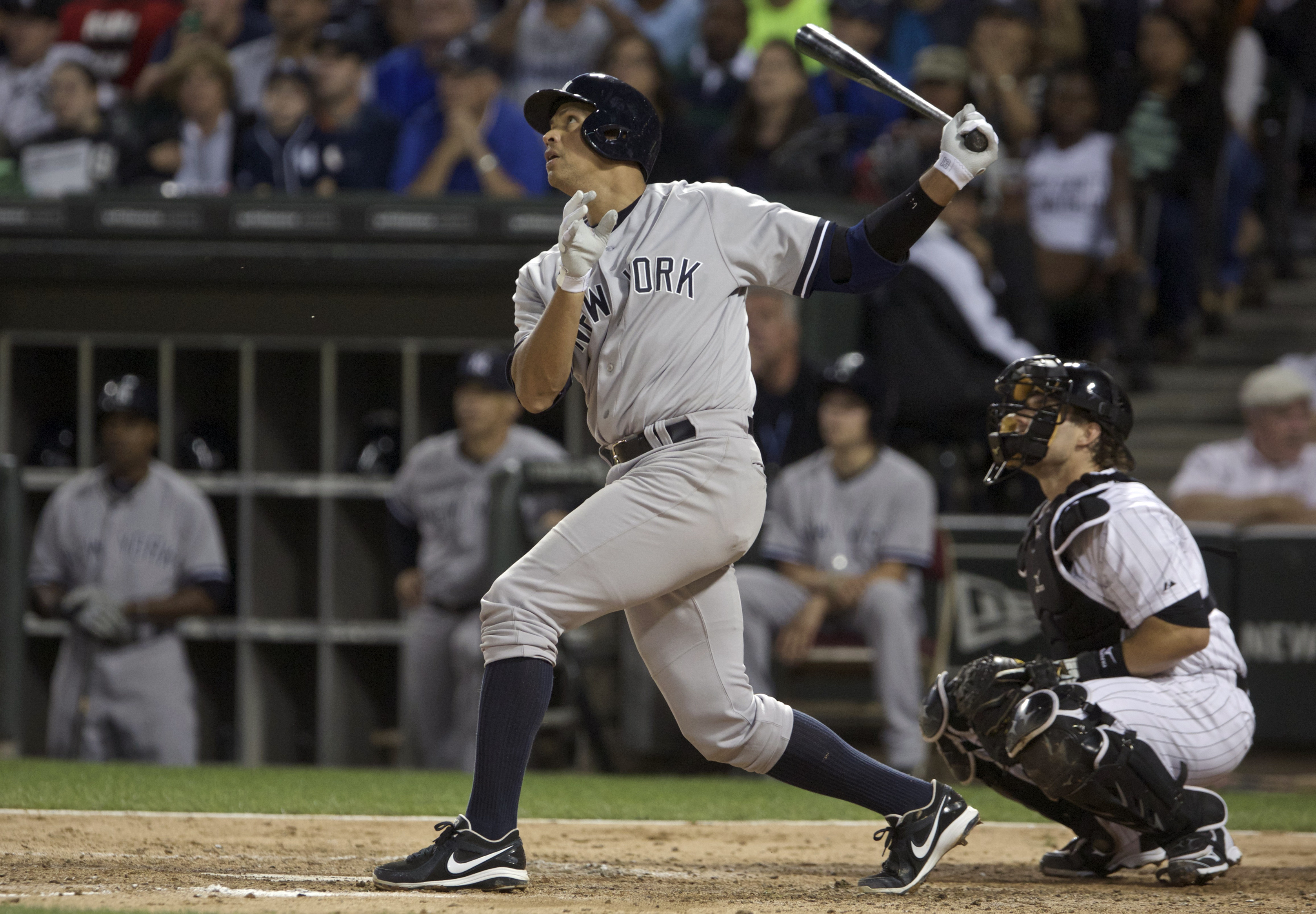 Steven Cohen could be the Alex Rodriguez of Wall Street. Like the New York Yankees’ $275 million slugger, the boss of hedge fund SAC Capital faces sanctions for allegedly employing an illegal “edge.” Yet it’s unclear that either broke arguably fuzzy rules. And trying to level their respective playing fields is probably futile. Ultimately, baseball and Wall Street are bigger than both.

The comparison may be debatable, but their stardom isn’t. Cohen has earned legendary 25 percent annual returns even after charging investors fees of 3 percent of assets and 50 percent of gains. A-Rod is a 12-time all star, three-time most valuable player and 10-time recipient of the Silver Slugger Award for best-hitting third baseman in the American League.

And like most stars, both constantly seek an advantage. For Cohen and his minions, that takes the form of information and insights largely reaped from research and a network of contacts. For Rodriguez, it’s intense workouts and, perhaps, performance-enhancing substances.

Now their careers are in doubt. While SAC faces criminal securities fraud charges, Cohen stands accused of failing to supervise employees charged with insider trading—and could be barred from the financial industry. A-Rod, a steroid user in the past, faces a 211-game suspension for recent, alleged doping offenses that could finish him in baseball.

Yet the legal lines aren’t necessarily clear. Using tips from solid sources is often just savvy investing, not insider trading. And failing to ask employees about their sources rarely amounts to wrongdoing. Rodriguez’s name on a shady character’s doping records isn’t proof of illegal drug use — and the athlete seems to have never failed a drug test.

The two cases differ, of course, in important ways. But both watchdogs involved – the Securities and Exchange Commission in Cohen’s action and Major League Baseball in A-Rod’s — have their work cut out for them. If their aim is to punish clearly culpable individuals, it may be worth the effort. Neither, however, should assume their actions can help put traders or ballplayers on an equal footing.

High-level competitors will always search for an edge, and some will cross a forbidden line. Despite what federal prosecutions may suggest, though, insider trading is rare on Wall Street, just as steroids probably are in baseball. Both institutions will survive the shortcomings of even their biggest stars.

New York Yankee's Alex Rodriguez reacts to hitting a pop fly against the Chicago White Sox in the fourth inning of their American League MLB baseball game in Chicago, August 5, 2013.

Alex Rodriguez on Aug. 5 played his first baseball game for the New York Yankees since recovering from hip surgery and being handed a 211-game suspension for alleged doping offenses. The suspension does not start until Aug. 8, and Rodriguez, 38, is expected to continue playing while appealing the punishment.
Billionaire hedge fund boss Steven Cohen was accused on July 19 by the U.S. Securities and Exchange Commission of failing to supervise two employees who are facing insider trading charges. The case is a civil administrative proceeding in which the SEC is seeking to bar Cohen, who SAC Capital Advisors, from the financial industry.
SAC on July 26 pleaded not guilty to criminal charges before a U.S. District Court in New York. The four counts of securities fraud and one count of wire fraud announced July 25 were based on alleged insider trading by at least eight employees of SAC and various affiliates from 1999 to 2010.