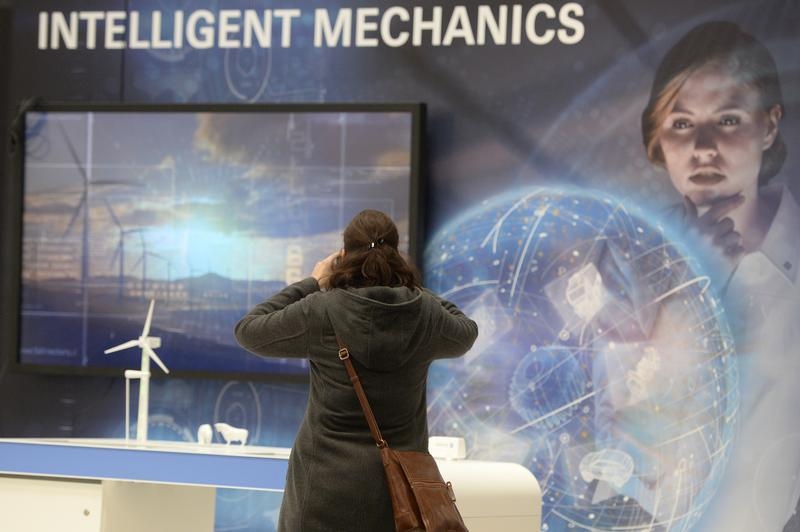 The truck parts maker’s $490 million offer for Swedish peer Haldex was trumped by Germany’s ZF Friedrichshafen, which offered just 6 percent more. SAF is already stretching itself and will struggle to outbid a much bigger rival that has the target’s support.

A woman takes a picture of the ZF stand at the Hannover Messe industrial trade fair in Hanover, Germany April 23, 2016. REUTERS/Nigel Treblin - RTX2BCFS

Germany's ZF Friedrichshafen on Aug. 4 offered 100 crowns per share for Swedish brake systems group Haldex, valuing its equity at 4.4 billion crowns ($514 million). The target’s board of directors has recommended shareholders approve the bid, and rejected a separate offer by SAF-Holland. It said ZF's offer was "clearly superior" to SAF-Holland’s 4.2 billion crown (($490 million) bid tabled on July 14.

Back then, Haldex said it had been approached by two suitors, including commercial vehicle components maker SAF-Holland but had not named ZF at the time.

ZF’s cash offer represents a premium of approximately 34 percent compared with Haldex's volume-weighted average price during the three months prior to SAF-Holland's bid.