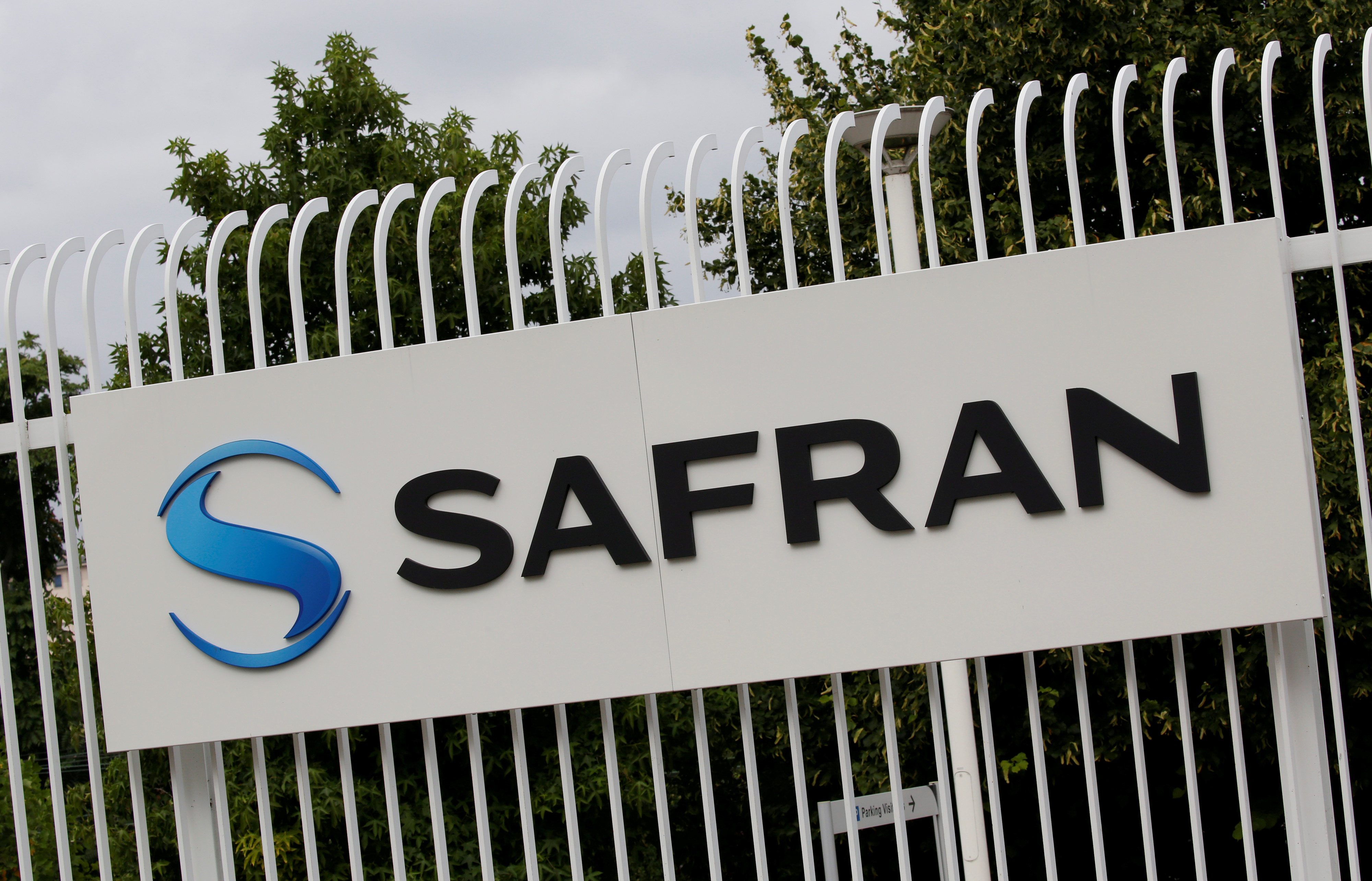 The French engine maker clearly needs to reduce or scrap its 8.2 billion euro bid for the plane-seat maker. The current offer, a third above Zodiac’s share price, is financially and politically daft. But there’s no rush to renegotiate. Clever timing might produce a better result.

Zodiac Aerospace said its chief executive planned to quit and warned on operating profit, as it reaffirmed hopes of merging with engine maker Safran on April 28.

The French firm said it had asked Olivier Zarrouati to stay on "for a while" to try to complete the merger, but added it was working on a backup plan in case the plan to forge the world's third-largest aero supplier fell through.

Zodiac forecast a 200-220 million euro operating profit for the year ending in August 2017, implying a decline of as much as 26 percent from the previous year's 269.6 million euros. In March, it had forecast a 10-20 percent decline.

Safran said on Jan. 19 that it would pay 29.47 euros in cash per Zodiac share, equivalent to 8.2 billion euros and a 26 percent premium to its closing price on Jan. 18. Shareholders also have the option of receiving Safran stock, but the deal would only go through if no more than half of Zodiac’s investors choose that option.

Safran says it expects the merger to generate annual cost synergies of around 200 million euros.

TCI Fund Management, an investor in Safran, has objected to the merger. It said that the latest Zodiac results were “disastrous”, and that the deal should be immediately cancelled.