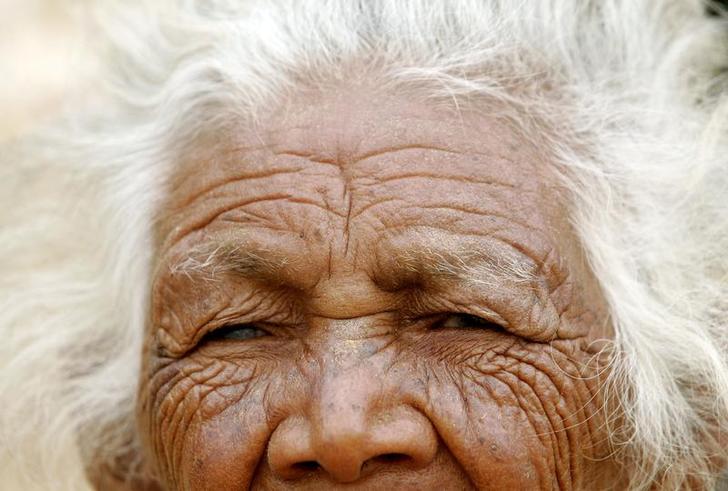 A retail-heavy flotation targets a market cap of at least 2 bln stg. That looks pricey for what, despite sidelines in cruises and healthcare, is still basically an insurance broker. The risk is a soggy share price – and a backlash among Saga’s loyal base of older Britons.

Saga, the British insurance, travel and healthcare group, said it was likely to price a planned initial public offering at or near the bottom of its price range. The group, which focuses on customers over 50, said on May 21 the IPO would price at between 185 to 205 pence a share, compared to an earlier range of 185 to 245 pence.

The company said pricing at the low end of the range was meant to “underpin a positive aftermarket performance” following “exceptional demand” from retail investors.

Pricing is due on May 23. Saga had originally targeted a market capitalisation of between 2 and 2.5 billion pounds. It plans to sell between 258.6 million and 638.7 million shares, suggesting a free float of between 25 and 60 percent.

Saga is owned by Acromas, a holding company which also controls AA, the roadside assistance group. In turn Acromas is controlled by three private equity firms: Charterhouse, CVC and Permira.