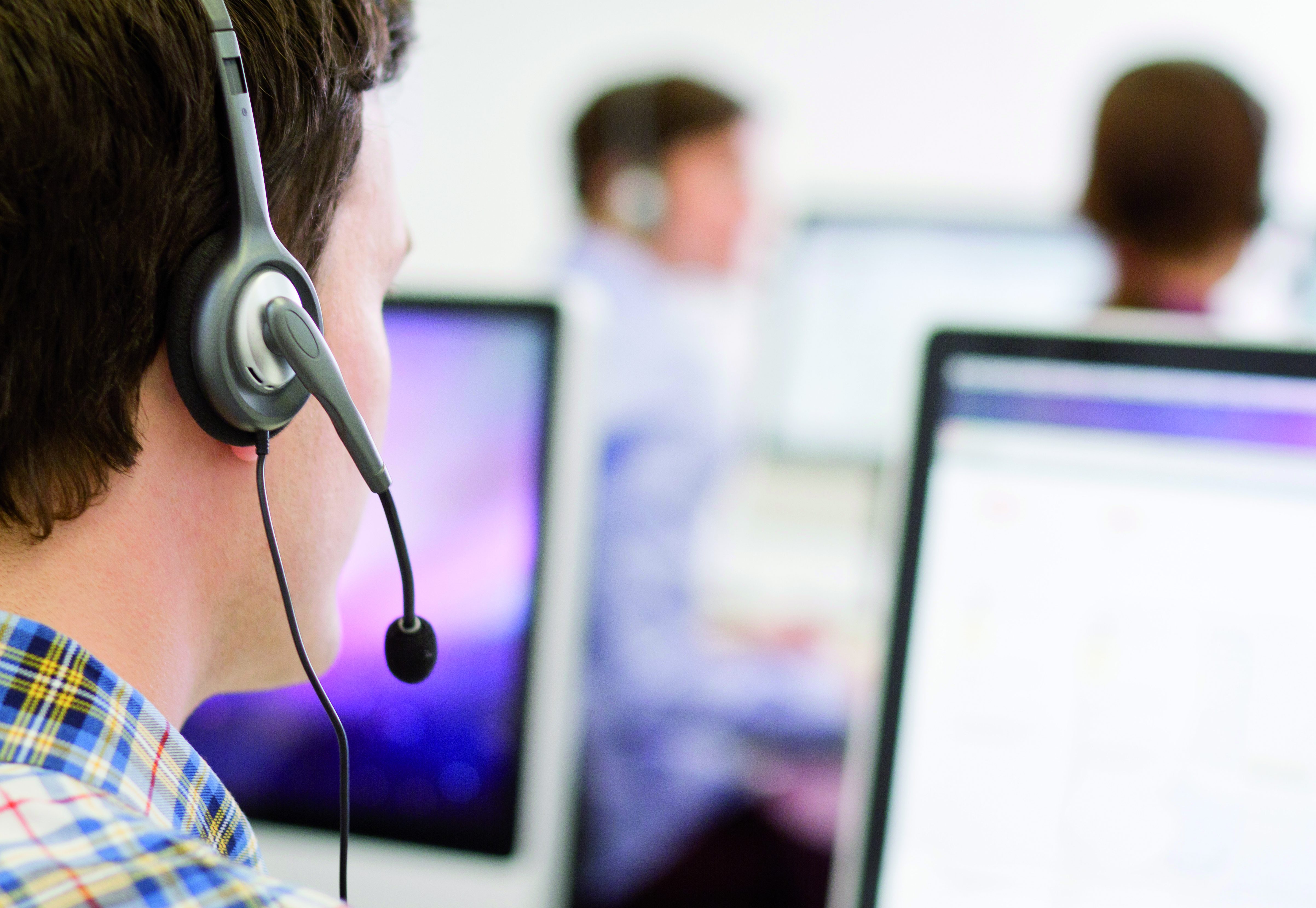 Shares in the company that focuses on baby boomers fell 38 percent after it issued a profit warning and cut its dividend. Data protection laws and the UK financial watchdog’s keener focus on prices that are causing problems for its insurance business will also hurt rivals.

The company, which specialises in products and services for those aged over 50, cut its final dividend to 1 pence per share compared with 6 pence last year.

Saga said it was overhauling its strategy in response to increasing challenges in the markets in which it operates, especially in insurance.