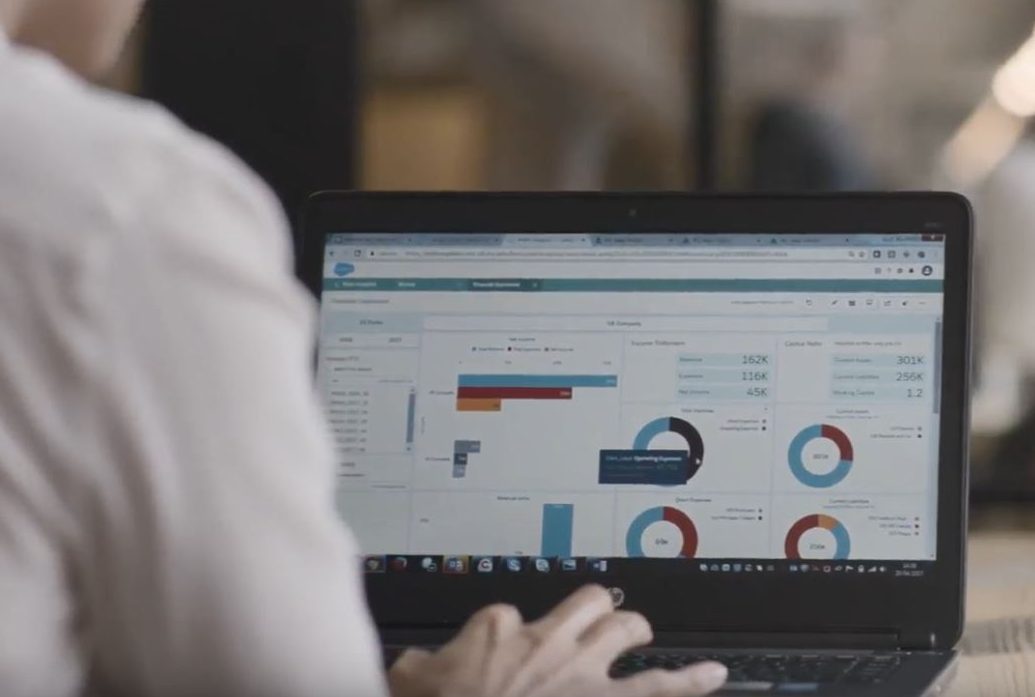 Shares in the UK tech group lost a fifth of their value after 2018 sales guidance was cut by an eighth. A U.S. acquisition is growing well. But fewer customers are signing up for the most lucrative contracts. Investors are right to worry the company is still too optimistic.

A man working with the financial software of Sage Group. Image courtesy of the company

British software maker Sage said on April 13 that it would not meet its full-year sales target after a disappointing first half. The company now expects organic revenue growth of 7 percent in the year to end-September, compared with its previous forecast of 8 percent.

Organic revenue, which strips out the effect of acquisitions, rose 6.3 percent in the six months to March 31 compared with the same period a year earlier. That compares with the 7.4 percent year-on-year growth reported for the first half of 2017.