Stale at the core 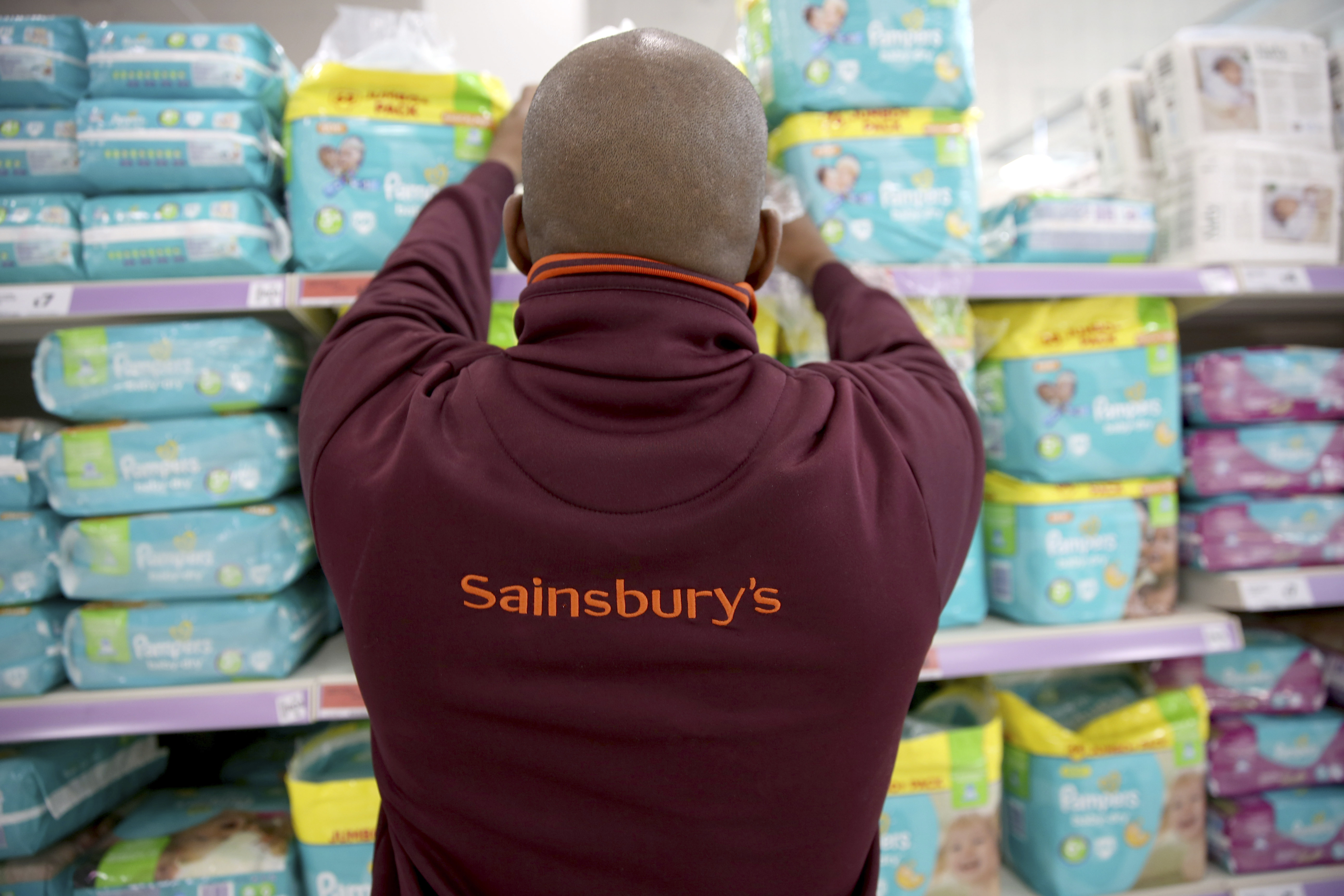 The supermarket’s full year like-for-like sales fell 0.6 percent, despite help from recently acquired Argos. Rival Tesco is diversifying too through its purchase of wholesaler Booker. Greater complexity masks problems caused by a long price war, but doesn’t fix them.

J Sainsbury, the UK’s second-largest supermarket by market share, on May 3 reported group revenue of 29.1 billion pounds in the 52 weeks to March 11 – a 12.7 percent increase on the previous year.