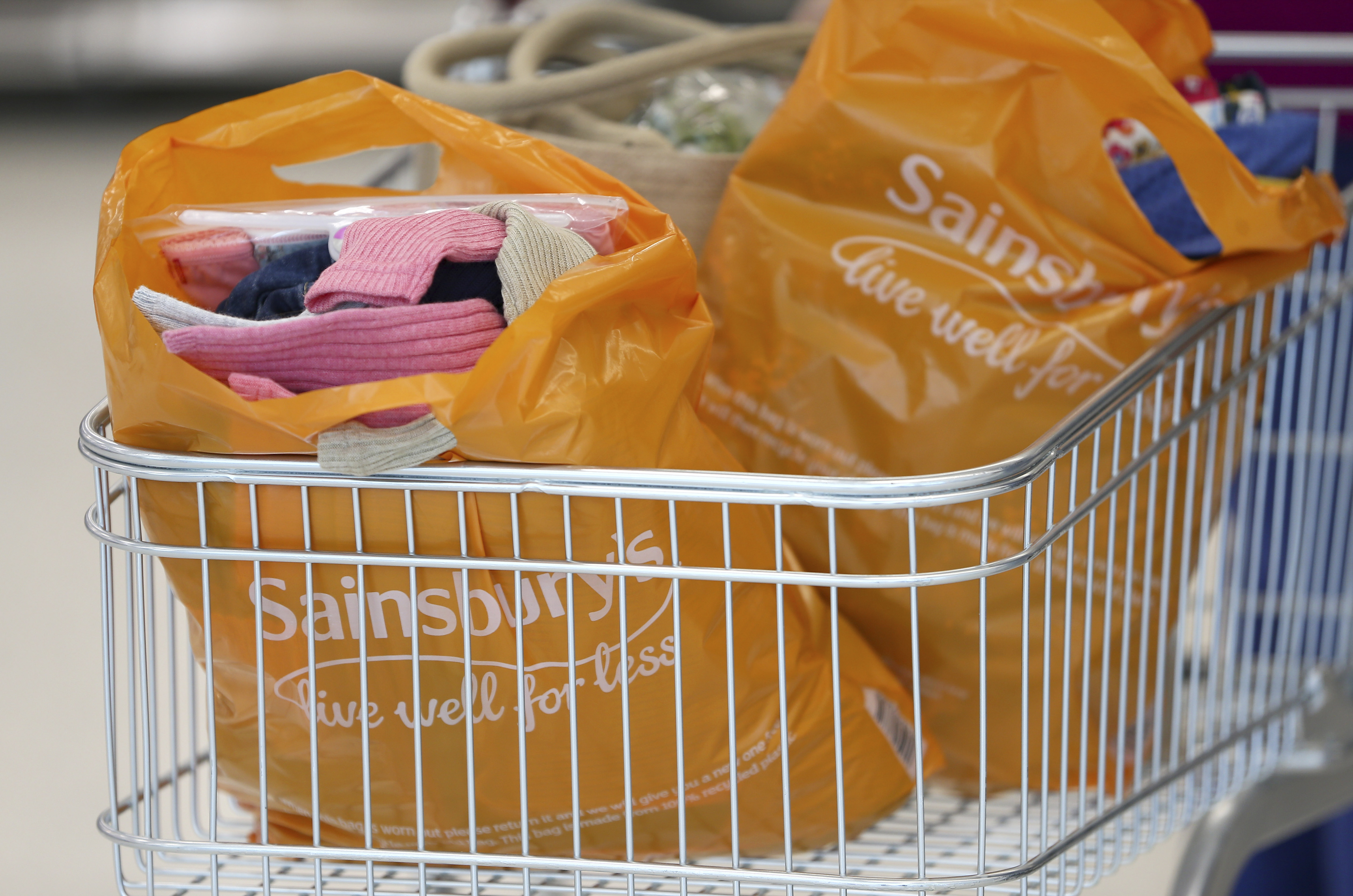 The UK grocer will spruce up stores and cut prices. A new strategy was needed after boss Mike Coupe’s failed takeover of Asda. But with discounters and rivals gaining ground, Coupe needs to be bolder. The risk is that Sainsbury’s keeps losing market share as competition hots up.

Bags sit in a shopping trolley at a Sainsbury's store in London, Britain October 11, 2016.

J Sainsbury said on May 1 it would invest more in over 400 of its supermarkets, cut net debt by at least 600 million pounds over the next three years and lower prices on a range of everyday items. The new strategy follows the grocer’s failed 7.3 billion pound takeover of Walmart-owned Asda, which was blocked by Britain’s competition watchdog.

Sainsbury’s said sales fell 0.9 percent in the fourth quarter to March 9, having declined 1.1 percent over the Christmas period. They dropped 0.2 percent over the 2018-19 full year. Underlying pre-tax profit for the year did, however, rise by a better-than-expected 7.8 percent to 635 million pounds, helped by cost savings from the Argos general merchandise business purchased in 2016.