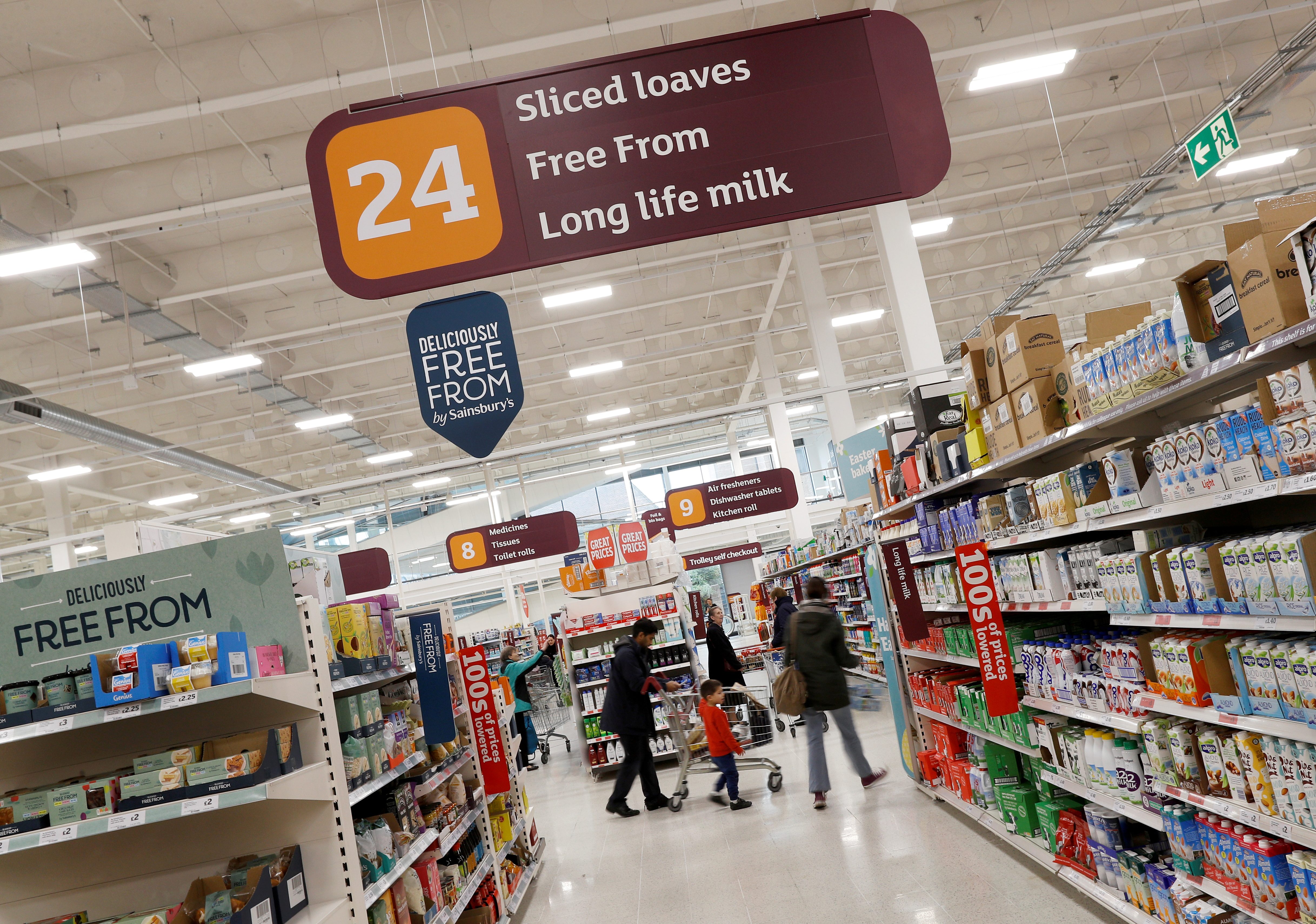 The UK retailer’s sales fell for the third quarter in a row. After the failed merger with Asda, CEO Mike Coupe has cut prices and invested in stores. But his strategy is not bearing fruit, and a chaotic Brexit could further hurt. Coupe needs to come up with a bolder strategy.

Customers shop in a Sainsbury's store in Redhill, Britain, March 27, 2018.

British supermarket operator J Sainsbury on July 3 said sales excluding fuel fell 1.2% in the 16 weeks to June 29 and 1.6% on a like-for-like basis compared with the same quarter in the previous year.

The third consecutive quarterly fall in sales comes after Sainsbury’s takeover of Walmart’s Asda was blocked by Britain’s competition watchdog in April.

The 4.4 billion pound grocer said in a trading statement that UK retail markets remained highly competitive and the consumer outlook continues to be uncertain.

Since February, Sainsbury’s has reduced prices on more than 1,000 own-brand, high-volume products, across dairy, meat, fish, poultry and fresh produce.