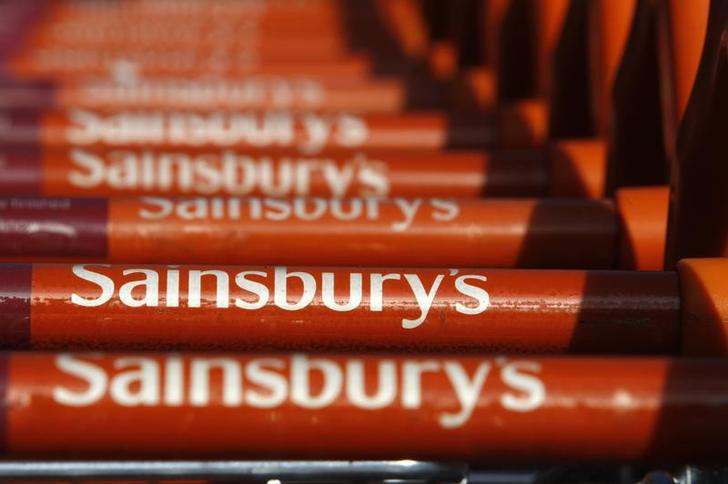 Justin King could have gone on for longer as the retailer’s CEO. But a decade is the natural point to be stepping down. New market dynamics call for fresh leadership; internal succession makes sense in a company that isn’t broken. The negative market reaction looks knee-jerk.

Justin King will step down as chief executive of Sainsbury in July 2014, after a decade in charge.

Mike Coupe, the UK grocer’s commercial director who has been a member of the operating board since October 2004, will succeed King.

Sainsbury’s shares fell 5 percent in initial trading on Jan. 29, before recovering to 350 pence, down 1.9 percent.