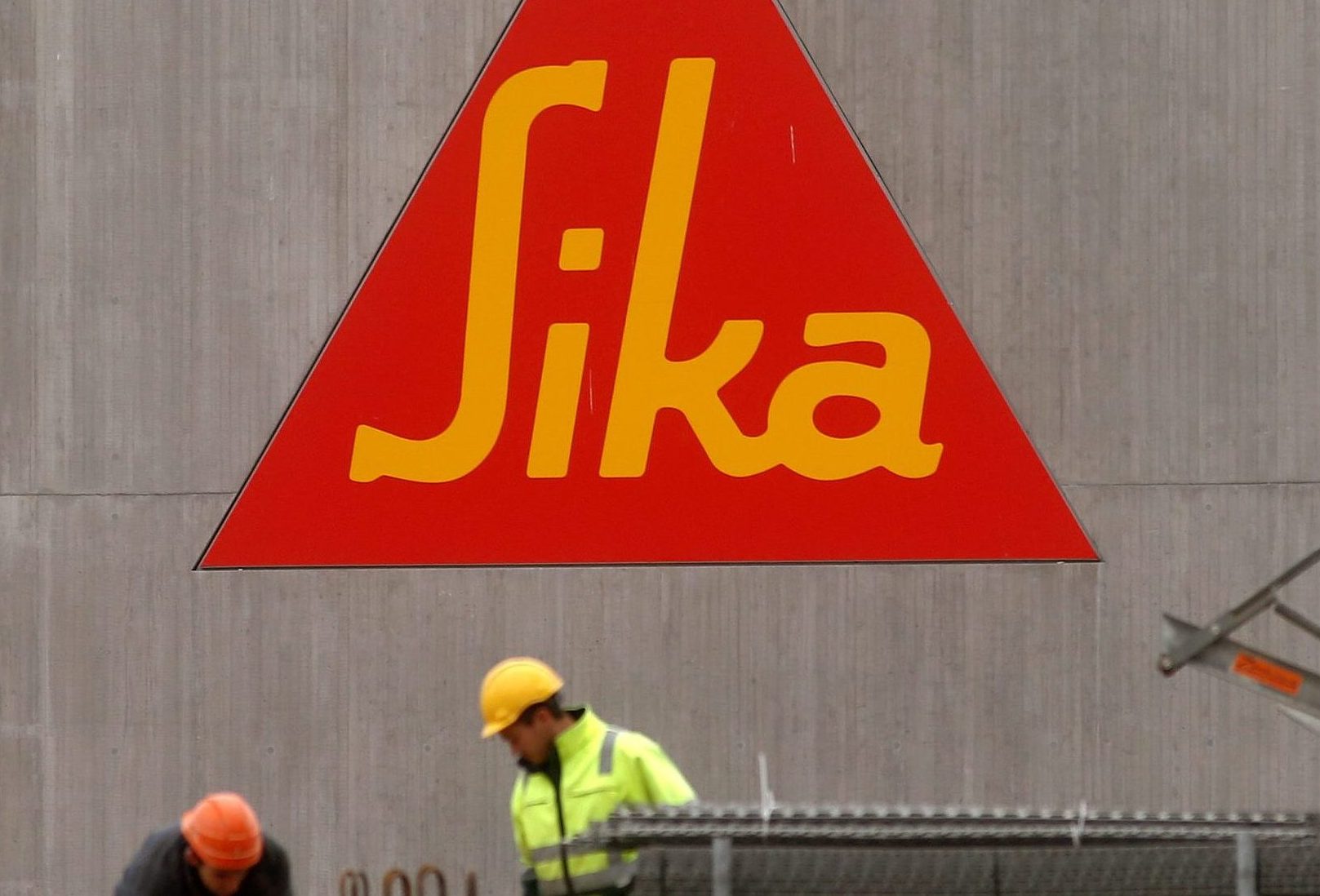 A takeover battle dating back to 2014 is resolved. The French company ends up more than 600 mln euros better off after buying a stake of Sika and then selling a chunk back. Its former Swiss target pays a relatively low premium for freedom. Shame peace took so long to break out.

French building materials group Saint-Gobain and Swiss company Sika on May 11 announced an agreement to end a takeover fight which has lasted for nearly four years.

The tussle dates back to 2014, when Saint-Gobain agreed to buy a 17 percent stake from Sika’s founding Burkard family. That holding came with 52 percent of the voting rights.

Saint-Gobain has also agreed to cancel its outsize voting rights at an extraordinary shareholders’ meeting which will be held in June. Sika will cancel the shares that it is buying back from Saint-Gobain, which means the latter will end up with a 10.75 percent stake in the Swiss group.