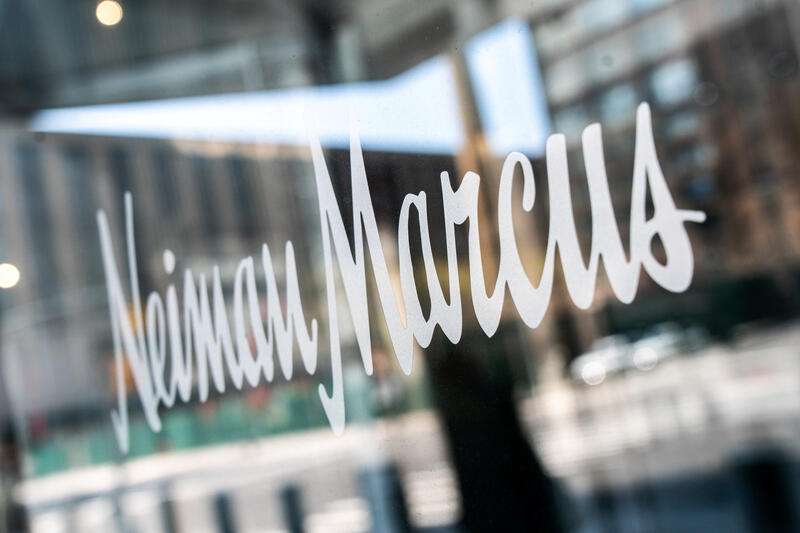 The prospects for floggers of high-end shoes and handbags are worsening daily. But the rival retailers that sell Chanel and other lux goods overlap significantly. With Neiman in bankruptcy and Saks holding together by a thread, the only outstanding question is who will buy whom.

The signage outside the Neiman Marcus store is seen during the outbreak of the coronavirus disease (COVID-19) in New York City, U.S., April 19, 2020.

Neiman Marcus forecast revenue for the fiscal year beginning August 2020 of $3.4 billion and adjusted EBITDA of $66 million in a bankruptcy filing on June 30. In the same document, Lazard estimates the enterprise value of the retailer to be in the range of $2.1 billion to $2.5 billion. Neiman Marcus filed for bankruptcy on May 7.

Hudson’s Bay, the owner of Saks Fifth Avenue, plans to raise up to $900 million in a bond offering to shore up its finances, Reuters reported on June 10.