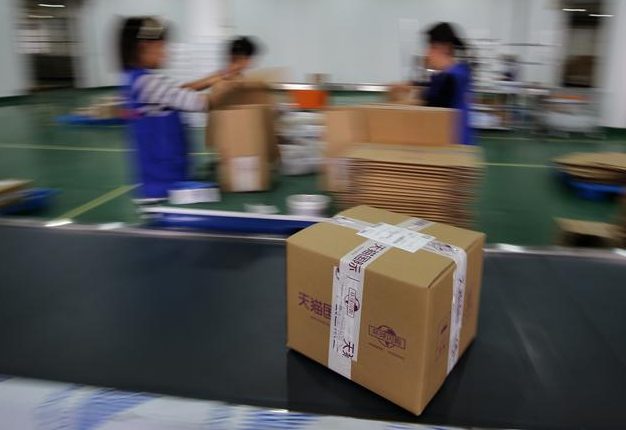 Buyout firms are boycotting an auction they think favours insiders, the FT says. That is embarrassing for the $10 bln warehouse giant and top backer GIC. But GLP appears to be playing it straight. Securing a full price for shareholders would draw a line under the matter.

The Chinese consortium is led by buyout firms Hopu Investment Management and Hillhouse Capital Group, and it has the support of GLP Chief Executive Ming Mei, the people said. The other bidders are U.S.-based private equity firm Warburg Pincus and Asian investment firm RRJ Capital, they said.

Earlier in the day, GLP shares fell more than 10 percent after the Financial Times, citing eight people involved in the process, said “almost all bidders” were dropping out ahead of a June 30 deadline, because they thought CEO Ming’s ties to Hopu made rival bids pointless.

Hopu was part of a Chinese consortium that invested $2.5 billion in GLP’s Chinese business in 2014. Hopu founder Fang Fenglei was appointed to GLP’s board the same year.

GLP halted trading in its stock then issued a statement saying it was still in discussion with short-listed bidders. “The strategic review is being undertaken independently and the company has undertaken measures to alleviate potential conflicts of interest and ensure fairness,” it added.