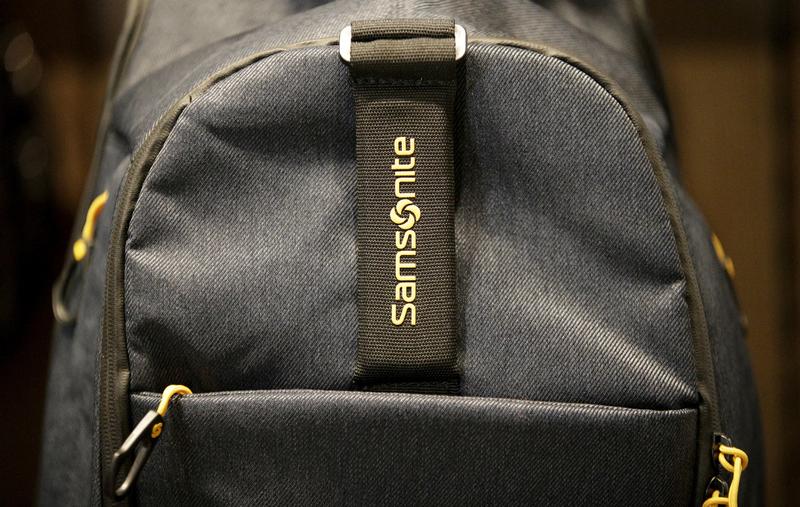 The world’s largest luggage-maker reported flat earnings in the first half, as it digests a big acquisition. Alone among fashion stocks, Samsonite offers a unique pure play on travel. But for all its globe-trotting image, it looks over-dependent on American demand.

Samsonite reported earnings of $92.7 million for the six months ended June 30, 2017, up 0.4 percent from the same period the previous year on a constant-currency basis. The company attributed the relatively flat performance to costs related to the acquisition of Tumi, an upmarket luggage brand purchased in March 2016 for $1.8 billion, and a rise in marketing expenses.

Net sales rose to a record $1.6 billion, an increase of 31.8 percent on a constant currency basis, the Hong Kong-listed company said.

Samsonite has assembled a stable of travel, business and other luggage brands, plus related accessories. It sells mostly by wholesaling to retailers but has been ramping up its own store portfolio and online sales.

E-commerce made up 10.5 percent of total sales in the first half. Chairman Tim Parker said in March he expects e-commerce could make up as much as a quarter of the company's business in the future.