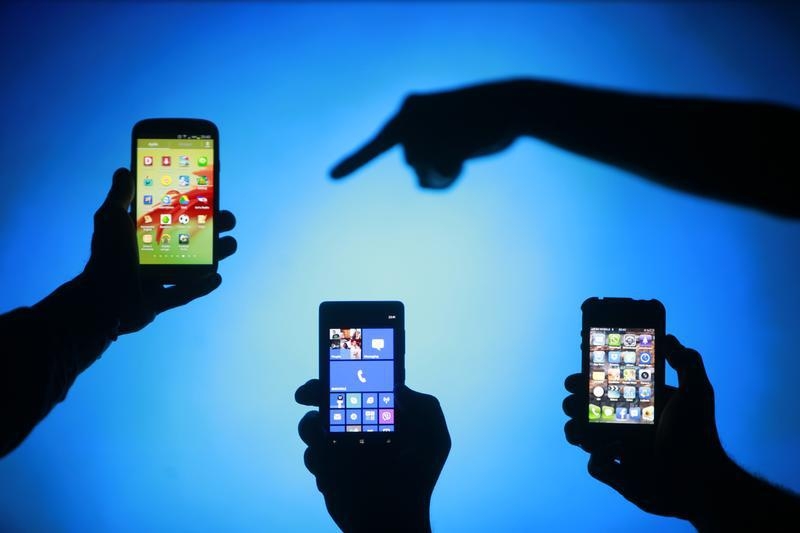 Investors should worry about how Samsung Electronics fits into the Lee family’s wider restructuring plans. A rejig by the clan behind South Korea’s biggest chaebol could spark higher dividends from the $180 billion smartphone maker. But the Lees’ recent win against U.S. hedge fund Elliott suggests independent shareholders may have to suffer first.

The maker of the Galaxy S6 is the crown jewel among the Samsung Group’s 70-odd companies. Yet the Lees directly own just 4.7 percent of the electronics business, which is also known as SEC. Sooner or later it’s likely to be affected as the family moves to tighten its grip on key assets in light of the ill-health of patriarch Lee Kun-hee, and to ensure it can pay an inheritance tax bill that could top $6 billion.

The hope is that a group restructuring will lead SEC to distribute more of its $44 billion cash pile. A measly payout ratio is one reason SEC trades on one times forward price-to-book, or just one-quarter the level of its more generous U.S. rival Apple. SEC argues it needs cash to develop new technologies like curved screens – but boosting dividends now is also not in the family’s interest if they can secure a bigger stake in the smartphone business.

One worry is that the undervalued SEC may issue new shares to buy the richly priced IT services group Samsung SDS, which is 19 percent owned by the family directly. That would dilute existing SEC investors. Samsung insists it has no such plans but it could push through a deal without a shareholder vote because SDS’s market value, at $20 billion, is around just 10 percent of SEC’s. Another theory is that Samsung may also try to shore up control by adopting a holding company structure like rival LG Group.

Samsung has promised higher dividends to get its way before. It was one of the group’s many carrots to rally investor support for another inter-group deal, on lowball terms, which Elliott almost defeated. It could try to do so again here. If so, SEC’s many foreign shareholders should push back and insist: these are two separate issues.

Lee Kun-hee, patriarch of the Samsung Group made up of more than 70 companies, has been in hospital for more than a year.

Lee Kun-hee, patriarch of the Samsung Group made up of more than 70 companies, has been in hospital for more than a year.