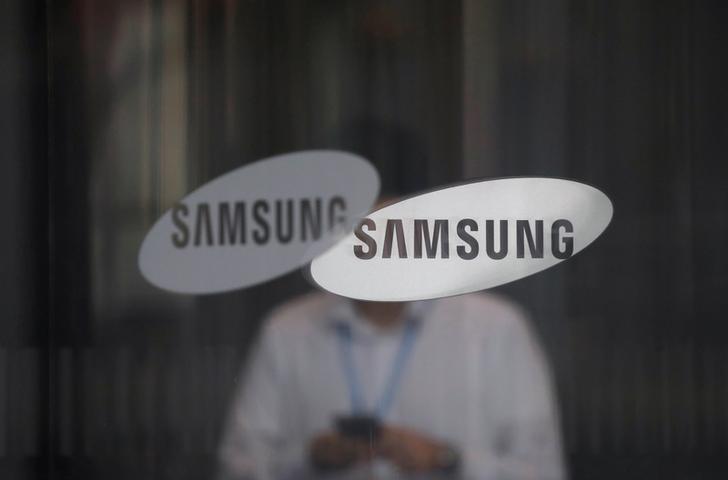 Forecast quarterly sales and operating profit from South Korea’s $327 bln tech behemoth have fallen short of expectations. A strong currency and one-off costs may be to blame. That, and growing concerns of falling memory chip prices, hints at a tougher year ahead.

An employee using his mobile phone walks past the logo of Samsung Electronics at its office building in Seoul, South Korea, August 25, 2017. REUTERS/Kim Hong-Ji

Samsung Electronics on Jan. 9 said it estimates revenue for the quarter ending December to be 66 trillion won ($61.8 billion), an increase of 24 percent from the same period last year.

Operating profit for the quarter likely increased 64 percent to 15.1 trillion won, which would fall short of the average forecast of 15.9 trillion won from a Thomson Reuters survey of 17 analysts.

The company will disclose detailed earnings in late January.