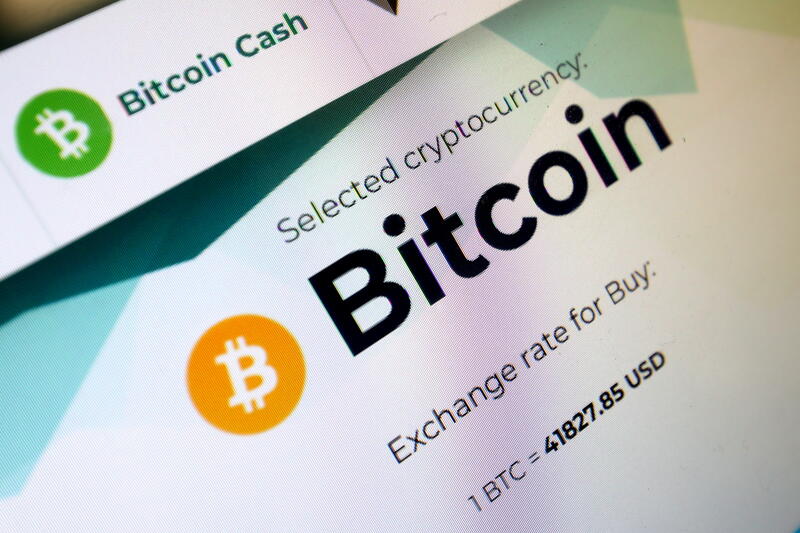 Another day, another crypto. It’s still rare but some people are paid in bitcoin, including a few U.S. athletes. Last year, National Football League player Russell Okung became the first in his game to get part of his $13 million salary in the digital currency. In April, the Sacramento Kings basketball team said it would provide the option of being paid in bitcoin.

The salary itself is taxed like other income. But assuming players are also betting on bitcoin providing them a bonus by going up in value, any profit on a sale would attract tax at a capital gains rate of 20%, far lower than the prevailing top income levy of 37%.

The company’s operations produced positive cash flow. But its software becomes more appealing when conditions are tight. Inventories of existing homes for sale are near the lowest since 1982, while prices for labor and lumber have rocketed. With contractors busy, and not just on housing, there’s more need for software to keep track of projects and use workers and materials efficiently.

Prison break. A global semiconductor shortage is a flimsy ticket to freedom for Jay Y. Lee. Business groups, including the American Chamber of Commerce in South Korea, are calling for President Moon Jae-in to release the heir of the country’s most powerful conglomerate. The Samsung scion is currently serving out a 30-month sentence for bribery and other offences and faces more charges of fraud and stock manipulation.

Presidential pardons are common across Korea Inc, but the blatant appeals to free a convicted businessman underscore Samsung Electronics’ critical role in easing the chip shortfall that has ensnared everyone from Volkswagen to Nintendo. The $475 billion company is mulling plans to build a $17 billion semiconductor factory in the United States, Reuters reports.

The idea is with Lee out of prison, Samsung could move more quickly on such investments at home and abroad. That’s facetious and goes against corporate governance reform efforts to decentralise decision-making among family-run conglomerates. Moon should hold up Korea Inc’s progress. (By Robyn Mak)

Bailing out. Heinz Hermann Thiele’s final investment wasn’t his finest. Heirs of the German billionaire, who died in February, on Thursday said they had sold more than half his estate’s 10% holding in Deutsche Lufthansa, built up a year ago during fraught negotiations over a 9 billion euro government bailout. Thiele’s initial investment was about 715 million euros. But after ditching 33 million of its 60 million shares at a 10% discount to Thursday’s closing price, followed by Friday’s 6% stock price drop, his family is nursing a loss of more than 100 million euros, according to Breakingviews calculations.

That’s a disappointing outcome for a businessman whose shrewd investments, including in 17 billion euro brakes maker Knorr Bremse, made him worth $20 billion. Manager Magazin estimates his offspring may owe Berlin 5 billion euros in inheritance taxes. A looming 3 billion euro Lufthansa capital hike could have cost the family over 300 million euros. Bailing out early has some logic. (By Ed Cropley)

Retail therapy. British shoppers are back in force but maybe not for long. Retail sales jumped 9.2% in April when physical stores reopened after months of Covid-related restrictions. The surge was more than double the 4.5% rise economists had expected. Pent-up demand from shoppers confined to their homes, unseasonably chilly weather and a burst of consumer confidence following better-than-expected unemployment data all explain the spending splurge.

The spree may fizzle out. Although UK unemployment fell unexpectedly to 4.8% between January and March, this doesn’t give the full picture. Some 4.2 million people remain on furlough support measures. In the United States, where the economy has been open for longer, unemployment is far above pre-pandemic levels. And the rapid spread in Britain of the so-called Indian variant could mean a return of some lockdown restrictions, which would dent confidence anew. Retailers should enjoy the good times while they last. (By Aimee Donnellan)

A Bitcoin (BTC) and crypto currency ATM machine displays the Bitcoin price in a shop in Union City, New Jersey, U.S., May 19, 2021.