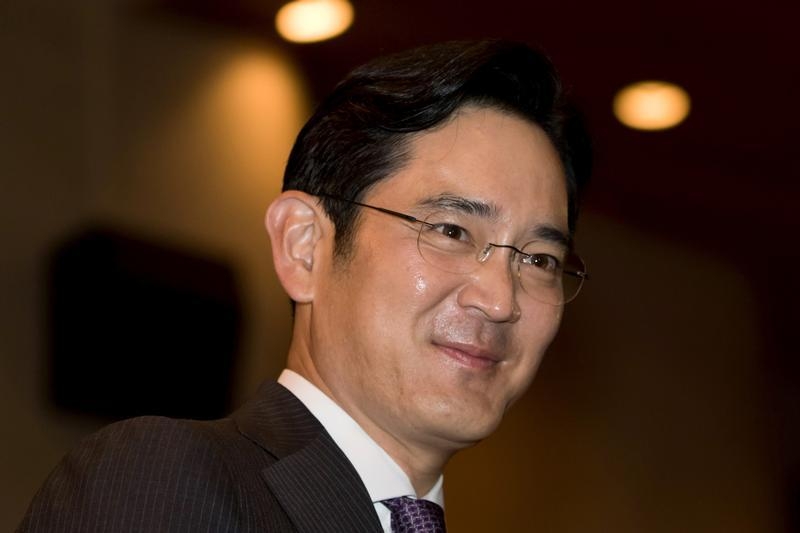 Jay Y. Lee has a tough job ahead. Shareholders of Samsung Electronics voted on Oct. 27 to put the scion of the controlling family on the board. That makes his leadership role official just as the electronics giant grapples with the Galaxy Note 7 fallout and an activist investor’s demands. Lee’s accountability and signs of greater transparency come at the right time.

At first glance, Lee’s new role changes little at the $219 billion maker of everything from smartphones to chips. The 48-year-old had already been making key decisions at the company since his father and group patriarch suffered a heart attack in 2014. But as an executive director, Lee will now be under greater scrutiny and more directly accountable to shareholders.

His top priority will be to contain the financial and reputational damage from the Galaxy Note 7 debacle. The phones, some of which exploded, have now been discontinued. The episode dragged operating profit at Samsung’s mobile unit down to a near-eight-year low in the three months to September. And regaining consumer confidence in Samsung’s brand will be hard: with a new flagship device expected to launch in March, the company said it didn’t yet have an explanation as to what caused the overheating of the Note 7.

Lee will also have to face U.S. hedge fund Elliott Management for the second time. Just over a year after opposing a merger of two companies in the broader Samsung group, the activist investor earlier this month launched another attack on Samsung Electronics specifically. This time, Elliott is demanding that the crown jewel of the family-run conglomerate splits into two and pay out a special dividend, amongst other things.

Samsung Electronics is showing signs of greater transparency on both fronts. The company on Oct. 27 disclosed more information about the botched Note 7 recall, including for the first time naming the battery supplier of the initial faulty devices. And unlike in the earlier skirmish with Elliott, Samsung appears more willing to engage this time and said it would respond to the fund’s proposals by the end of November.

Western companies are usually more open, but in the conglomerate-dominated South Korea such conciliatory talk is a rare and encouraging departure. The next test will be Lee’s actions.

Separately, the company reported revenue of 47.82 trillion won ($42.1 billion) for the three months to September, a decrease of 7.5 percent from the same period last year. Earnings fell 16.8 percent to 4.5 trillion won.

Operating profit at Samsung's mobile division sank to an almost eight-year low to 100 billion won due to the recall and withdrawal of its fire-prone Galaxy Note 7 phones.

Separately, the company reported revenue of 47.82 trillion won ($42.1 billion) for the three months to September, a decrease of 7.5 percent from the same period last year. Earnings fell 16.8 percent to 4.5 trillion won.

Operating profit at Samsung's mobile division sank to an almost eight-year low to 100 billion won due to the recall and withdrawal of its fire-prone Galaxy Note 7 phones.