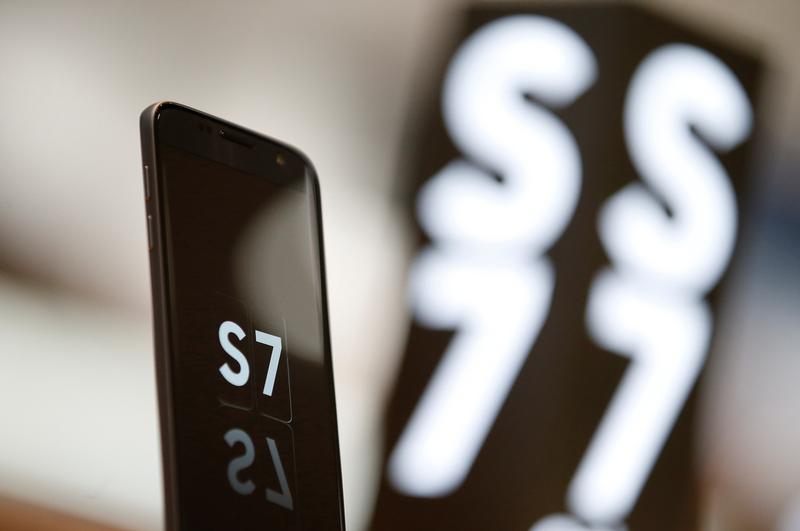 The world’s biggest smartphone-maker expects fourth-quarter operating profit to top $7.7 bln, smashing expectations. As more devices move to new-generation memory chips and displays, Samsung’s early investments in those areas are starting to pay off. That bodes well for 2017.

Samsung Electronics said on Jan. 6 it estimates revenue for the quarter ending December to be 53 trillion won ($44.6 billion).

Operating profit for the period is likely to be 9.2 trillion won, up 50 percent year on year. The guidance is the highest since the third quarter of 2013 and well above the 8.2 trillion won forecast by a Thomson Reuters StarMine survey of 21 analysts.

The company did not give further details about its business units, which range from smartphones to semiconductors to display panels, and will disclose full results in late January.

The upbeat outlook comes despite a slight fall in revenue and the anticipated $2.1 billion profit hit from the withdrawal of the fire-prone Galaxy Note 7 premium smartphone in October.

Shares of Samsung were up 2 percent to 1.813 million won as of mid-morning Seoul time on Jan. 6.