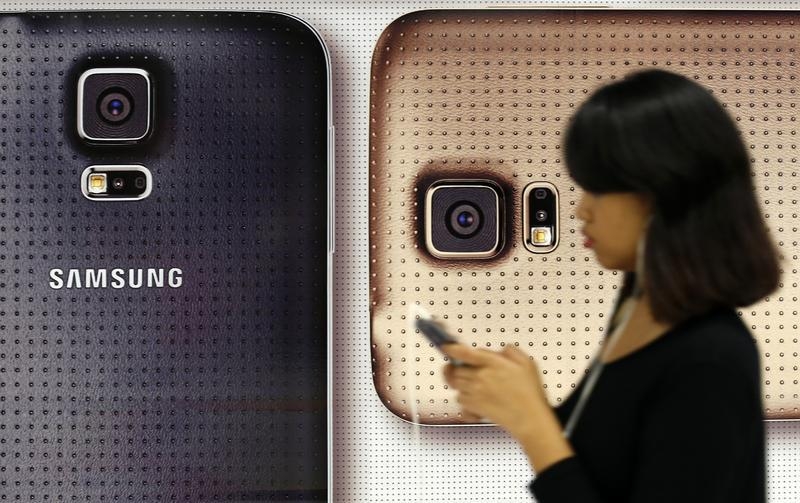 With its patriarch in ill health, the group whose revenue equates to almost a quarter of South Korea’s GDP has kicked off a big restructuring. Cleaning up ties between the 70-plus companies should create value, but it’s the founding family, not investors, who’ll set the agenda.

Samsung Group has announced plans in the past three months to list two group companies, paving the way for a wider restructuring of empire, whose 70-plus companies include the maker of Samsung smartphones.

Group patriarch Lee Kun-hee, 72, suffered a heart attack in May. Lee’s children, were they to inherit his shareholdings, could face a tax bill of more than 6 trillion South Korean won ($5.9 billion), according to Chung Sun-sup, the chief executive of Chaebul.com.

Samsung group company Cheil Industries, a theme-park operator formerly called Everland, said in June that it expects to list by the first quarter of 2015. Lee and his three children own 45.6 percent of Cheil Industries.

Samsung SDS, the IT services affiliate of the Samsung Group, announced plans to list in May to fund overseas growth, though the timing has yet to be decided. Lee and his three children own 19.1 percent of SDS.

The Samsung Group generated revenue of $269 billion in 2012, equivalent to almost one-quarter of Korea’s gross domestic product that year.