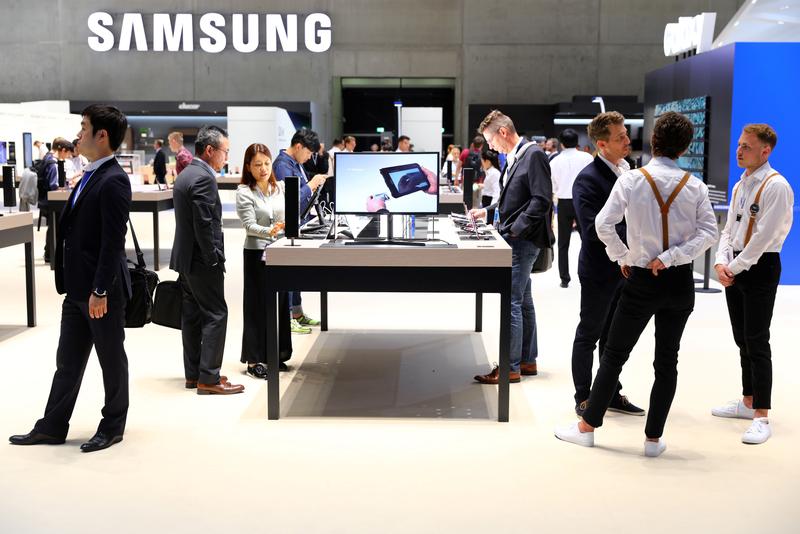 South Korea’s tech titan expects quarterly operating profit to hit a record $15 bln, thanks to an upswing in chip demand. Memory prices will probably peak by year-end, however. Slower earnings growth, and the mounting legal woes of Samsung’s leaders, will test investor patience.

Visitors in front of a Samsung logo during the preview day of the IFA trade show for consumer electronics and home appliances, in Berlin, Germany August 30, 2018.

South Korea's Samsung Electronics on Oct. 5 said it expects 65 trillion won ($57.4 billion) in revenue in the three months to September, an increase of 5 percent from the same period last year.

Operating profit is forecast to increase 20 percent year-on-year to 17.5 trillion won ($15.5 billion). That compares with the average forecast of 17.2 trillion won from analysts polled by Refinitiv.