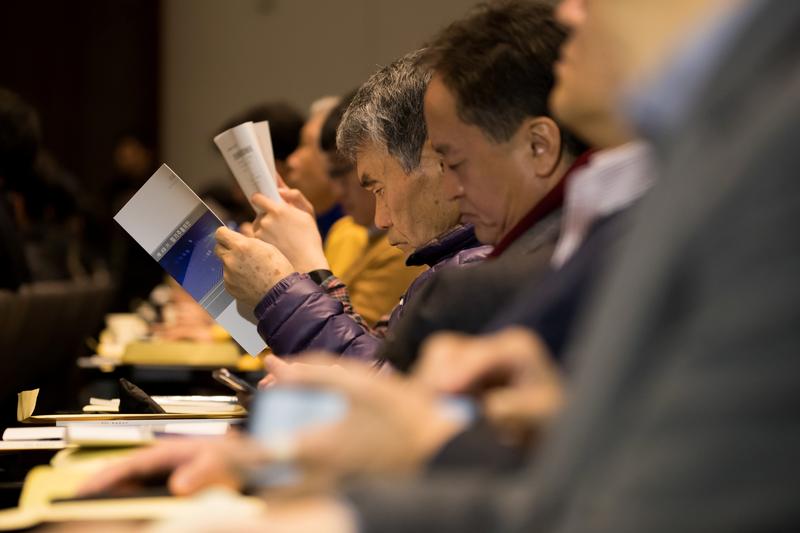 First-quarter operating profit is likely to rise a blistering 58 pct to $15 bln. Yet Samsung’s shares look cheap, even allowing for challenges ahead in semiconductors. The best fix would be to build on the baby steps it has already taken to improve corporate governance.

South Korea's Samsung Electronics said on April 6 it estimated revenue for January to March would total 60 trillion won ($56.5 billion), an increase of 19 percent from the same quarter the previous year.