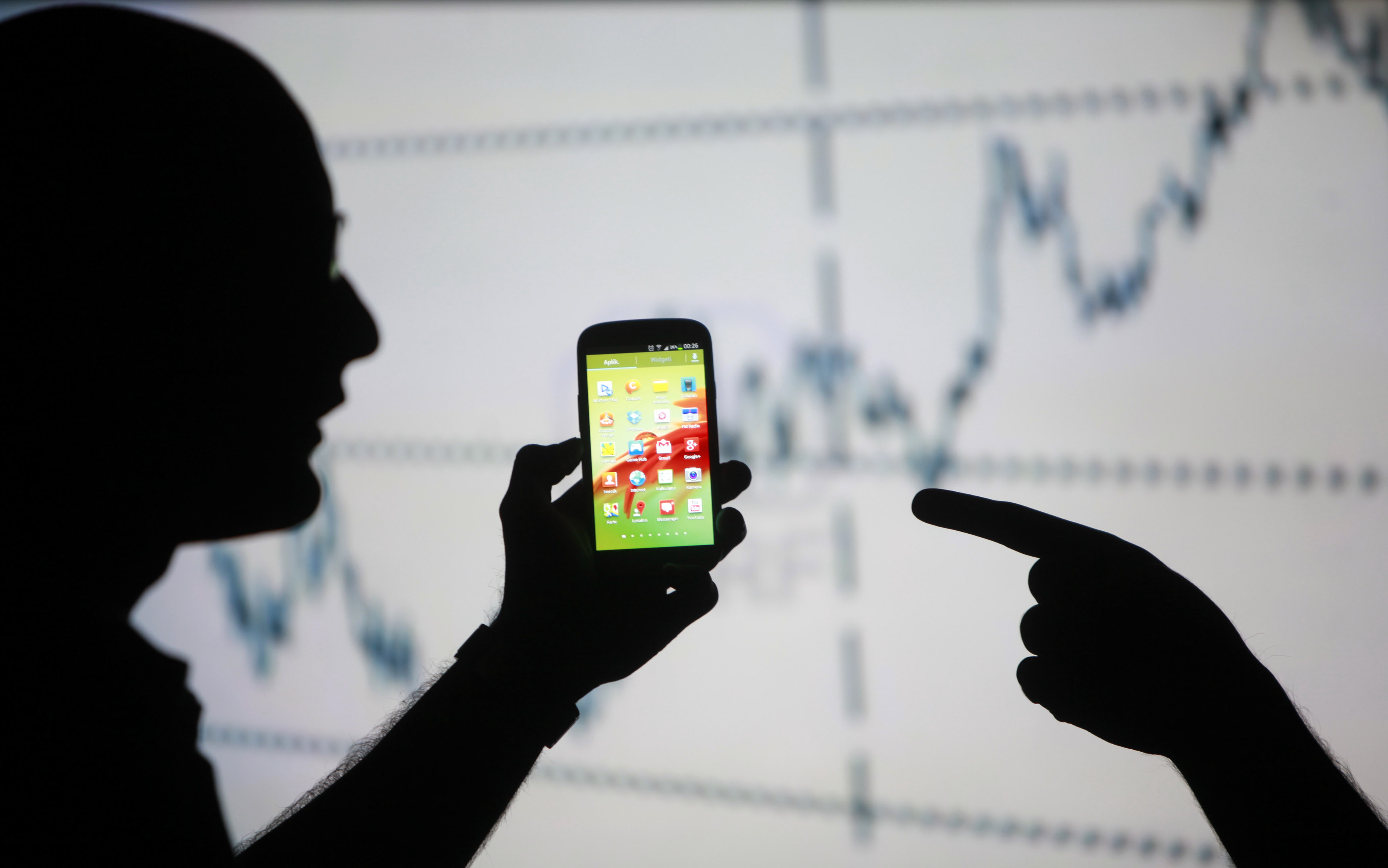 After a miserable year, the South Korean conglomerate’s shares trade at just eight times trailing earnings. Though that’s probably overdone, a smartphone revival is far from guaranteed. The Lee family’s succession plans also mean hopes for a bigger dividend may be premature.

Samsung Electronics reported on Oct. 30 a 60 percent fall in its operating profit.

The South Korean conglomerate said on Oct. 30 that its operating profit in the three months to September fell 60 percent to 4.1 trillion Korean won ($3.9 billion), down from 10.2 trillion won in the same period a year earlier.

For the fourth quarter, the company said that it “cautiously expects an earnings increase, driven by strong demand for TVs and continued growth momentum for the memory business” but warned that the outlook for the mobile division remained uncertain.

Samsung shares rose 3.2 percent to 1,175,000 won by mid-morning in Seoul. Even after the increase, shares in the company are still trading 13 percent below where they were at the start of the year.