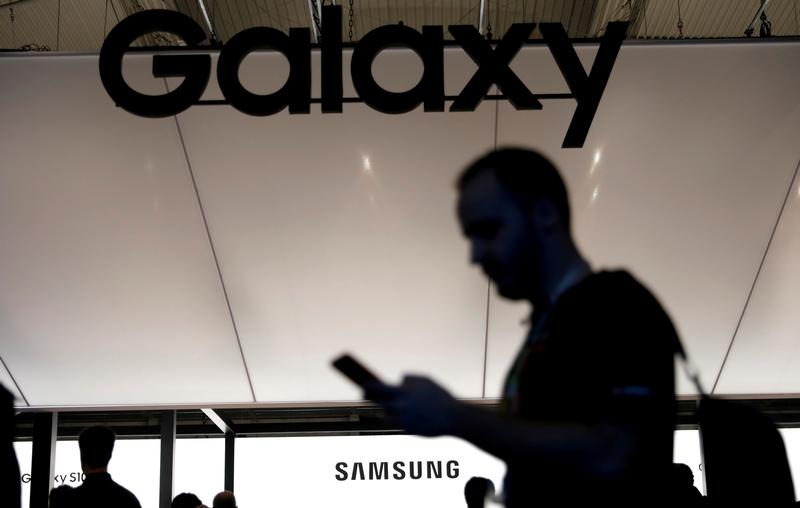 The South Korean chipmaker’s quarterly operating profit fell a whopping 60 pct, weighed down by lower prices. Shares are up a fifth this year, however, on an anticipated rebound. Samsung’s abundant use of “weak” and “slow” suggest it could take longer than expected.

Samsung Electronics said on April 30 that its first-quarter operating profit declined by 60 percent because of weak markets for memory chips and displays.

The company’s total operating profit was 6.2 trillion won ($5.4 billion), down from 15.7 trillion won in the same quarter a year earlier. Total sales declined more than 13 percent, to 52.4 trillion won.

Samsung Electronics warned on March 26 that its first-quarter operating profit was likely to fall short of expectations. On April 5 it issued earnings guidance that flagged the 6.2 trillion won figure.

Samsung Electronics shares were down over 1 percent, around 45,000 won apiece, in morning trade in Seoul.