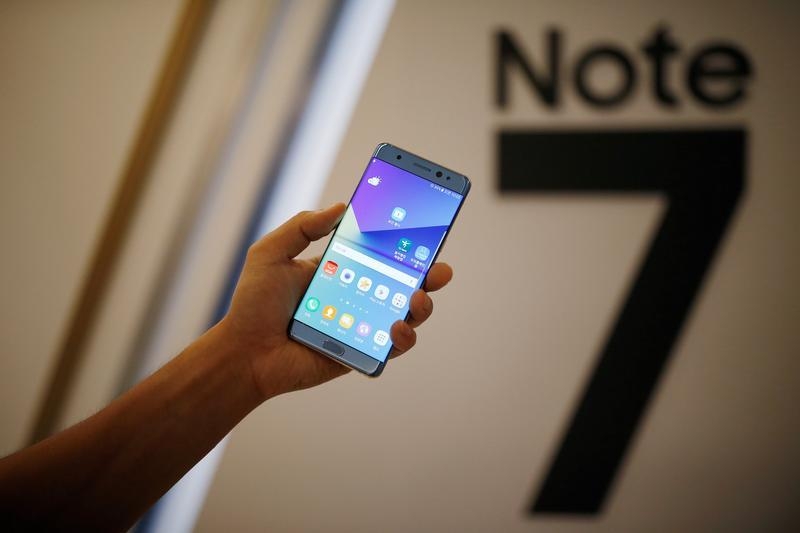 The Note 7 fires offer a glimpse of Samsung Electronics’ next leader. Exploding batteries have forced the $230 billion tech giant to recall its latest smartphone. The fiasco might not leave much of a financial mark but it gives outsiders a valuable opportunity to assess heir apparent Jay Y. Lee, who is trying to assert his authority on the wider Korean conglomerate.

The world’s top smartphone maker is moving fast and hard to control the damage after a small number of reports that the premium Galaxy Note 7’s batteries were bursting into flames while on charge. Samsung Electronics has stopped all sales and is offering to replace the 2.5 million units it has already sold worldwide. That is probably more than it needed to do for the Note 7, the less popular larger alternative to its flagship Galaxy S7.

If the problem persists, it would shave up to 1.5 trillion won ($1.3 billion) off operating profit for the second half this year – 5 percent of the forecast total, Credit Suisse analysts estimate. That would barely make a dent in Samsung’s net cash, which stood at $59 billion as of June.

Even so, the scale and size of the recall is unprecedented for the company. The timing is awkward too. The recall comes hot on the heels of a much-acclaimed turnaround of Samsung’s key mobile unit. Rival Apple is also launching a new iPhone in a matter of days.

In every crisis there is an opportunity however. The younger Lee is preparing to take the helm of the Samsung empire from his father, Lee Kun-hee. Two decades ago, the latter famously set alight 150,000 faulty phones in a bonfire before bulldozing the remains in front of 2,000 employees. The massive Note 7 recall sends the message that Samsung’s heir apparent is capable of acting as decisively.

Samsung Electronics has recalled all Galaxy Note 7 smartphones after the company found an issue with the battery. Sales of the handset model have been halted in 10 markets, the company said on Sept. 2.

The Korean company declined to comment on how many phones needed to be replaced, but said it has sold 2.5 million of the premium devices so far.

The recall comes just over two weeks after the company launched the Note 7, with reports of the phone catching fire while charging. Samsung Electronics said it was aware of 35 reports of affected Note 7 batteries.

Samsung SDI shares have fallen more than 7 percent since the close of trading on Aug. 31.