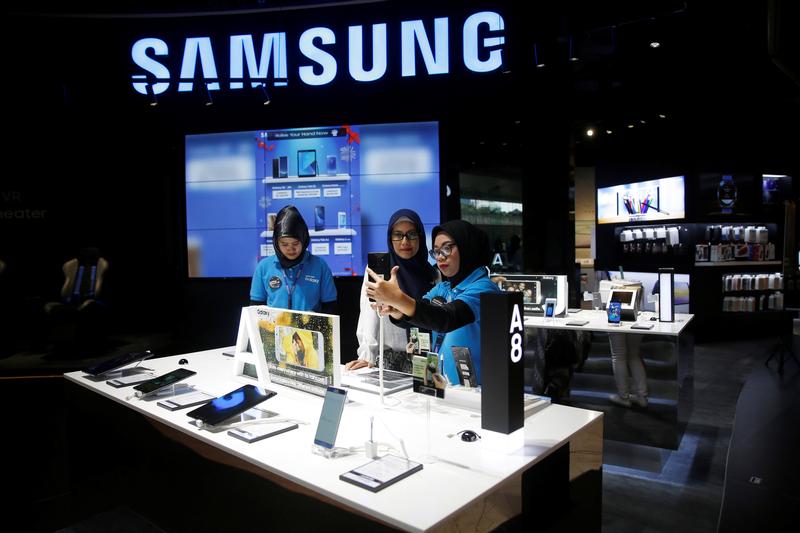 A plan to split its stock 50-fold, unveiled alongside detailed results, helped push the tech giant’s shares up sharply. That is puzzling: this won’t do much except entice a few more small investors. Issues like shareholder returns and corporate restructuring matter far more.

South Korea's Samsung Electronics on Jan. 31 announced a 50:1 stock split, saying it wanted to make the company "more accessible and provide dividends to a wider range of investors". Samsung said it expects the split to "add both liquidity and marketability" to its shares.