Play by the book 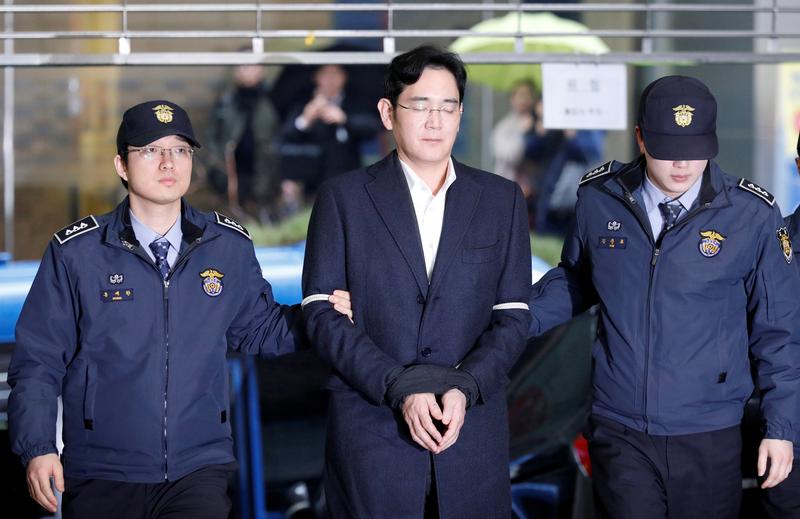 Bribery charges have turned the group’s de facto leader, Jay Y. Lee, into a public enemy. A guilty verdict, if merited, could help rebuild trust in the system after an epic corruption scandal. It is equally important that he gets a fair trial despite the popular outrage.

South Koreans voted for a new president on May 9, after months of political vacuum. Previous polls showed a strong lead for liberal Moon Jae-in.

The trial of Jay Y. Lee, the de facto leader of Samsung, began in March. The 48-year-old is facing charges including pledging bribes to a confidant of former President Park Geun-hye, who has been impeached. He has been detained since mid-February and denies any wrongdoing.

The Samsung group of companies together form South Korea's largest conglomerate. Lee could spend more than 20 years in jail if convicted on all charges.