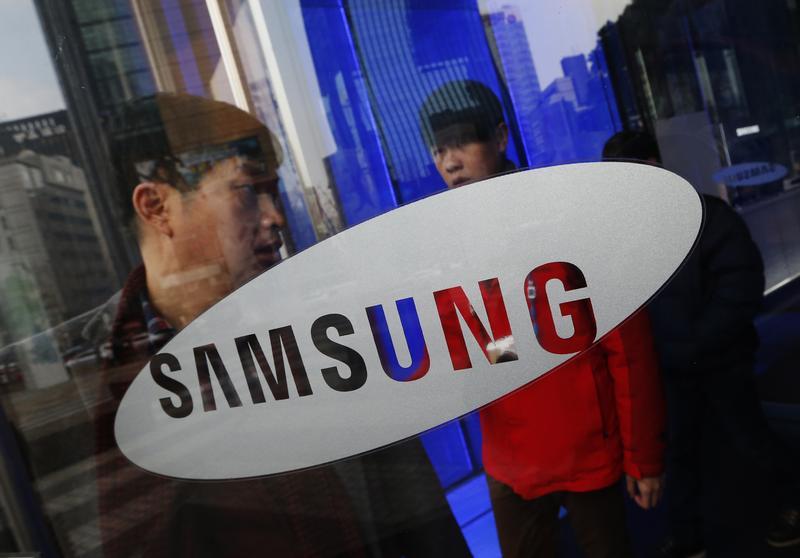 Samsung may just have strengthened the case for handing more of its cash to investors. The South Korean electronics giant’s fourth-quarter operating profit came in lower than expected after it paid employees a one-off bonus. Though a strengthening home currency and competition from arch-rival Apple remain a concern, Samsung can afford to show shareholders some generosity too.

The semiconductor-to-smartphone group offered no details to explain why its preliminary operating profit for the final three months of the year was 15 percent lower than consensus forecasts. The Korean won’s rise, especially against the Japanese yen, has probably squeezed exports. Samsung is also facing stronger competition for handsets in China, after Apple secured its long-awaited deal with China Mobile.

However, at least part of the shortfall is due to Samsung’s own largesse. The company recently made a special payment to employees to celebrate the 20th anniversary of chairman Lee Kun-hee’s “New Management” strategy, which helped to spark its extraordinary rise. The bonus is estimated to have cost the company between 4 and 8 percent of its fourth-quarter operating profit.

It’s only right that employees should share in the company’s success. Nevertheless, the move also highlights Samsung’s stingy approach to distributing cash to its shareholders. The company’s net cash pile was 41 trillion won ($38 billion) at the end of September, and expanding rapidly. Yet Samsung shares, which have dropped 10 percent in the past month, trade on just over 6 times forecast earnings for 2014 and offer a dividend yield of just 0.6 percent.

Samsung argues it needs the cash reserves to ensure it can keep investing even in a downturn, allowing it to develop new gizmos, like the bendable television screen it unveiled this week. Nevertheless, that should not rule out greater contributions to shareholders. Analysts at Nomura expect the company to generate 25 trillion won in free cash flow this coming year. Paying out just a fifth of that would allow Samsung to lift its dividend to 1.4 million won – from 750,000 won in 2012 – while spending another 3 trillion won buying back shares. That would give shareholders something to celebrate as well.

The profit figure was dented by bonuses given to employees to commemorate the 20th anniversary of the introduction of Chairman Lee Kun-hee’s “New Management” strategy. Analysts estimate the bonuses cost the company between 300 billion and 700 billion won.

Samsung shares were flat at around 1.3 million won by midday in Seoul. The shares have fallen by more than 10 percent since the beginning of December amid concerns about the won’s rise against the Japanese yen, and increased competition from U.S. rival Apple in the Chinese smartphone market.