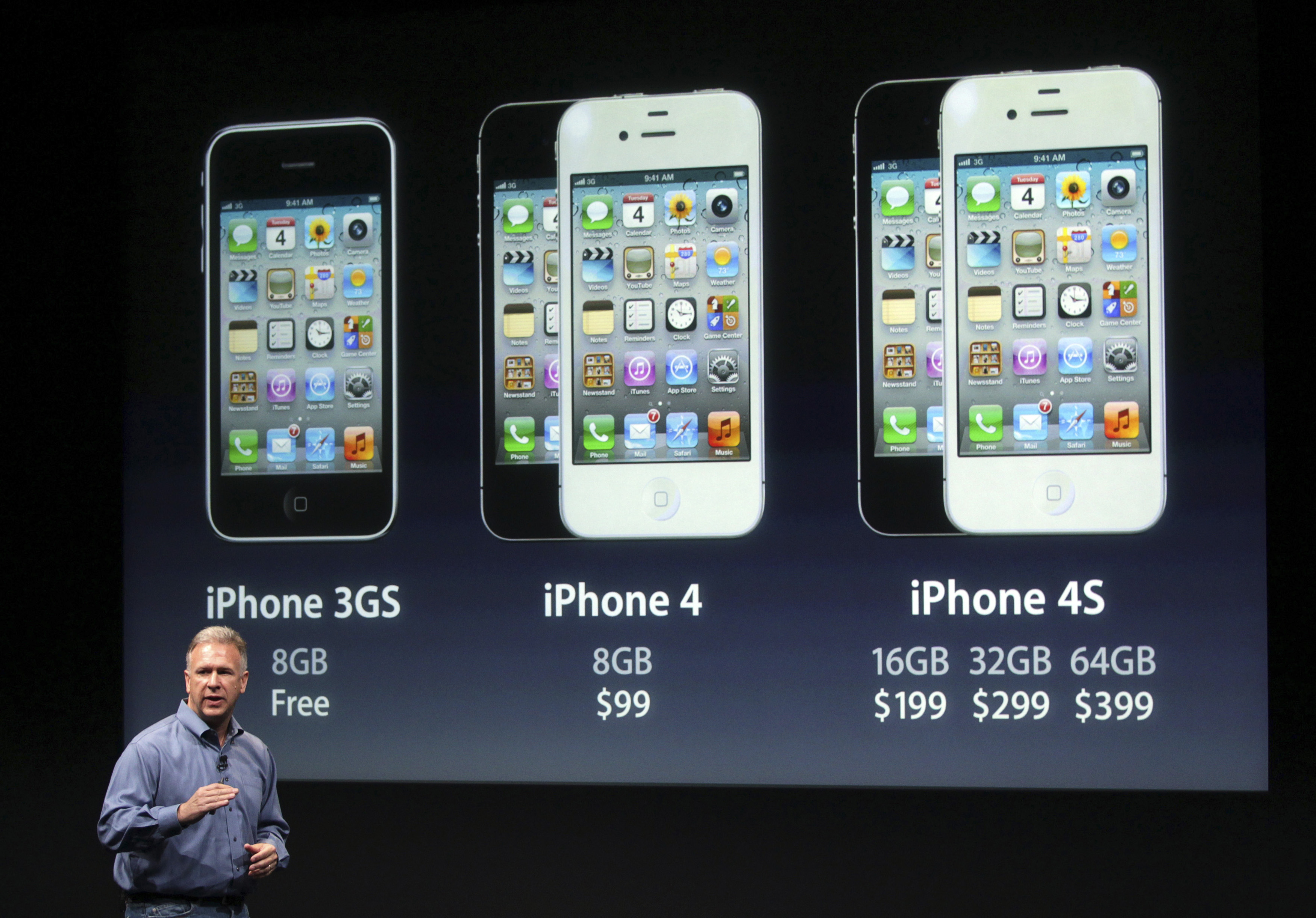 Samsung’s $41 billion investment splurge should ring alarm bells at its competitors. At least half of the Korean conglomerate’s planned outlays will probably go to expanding its global lead in smartphones and the chips and screens that drive them. It’s a bold bet in a slowdown, if its bet pays off Samsung could lengthen its lead over the likes of Apple.

Samsung Electronics hasn’t announced just how much it plans to invest from the parent group’s big number. But if history is any guide, its share should be at least $21 billion for expanding production and R&D. Relative to forecast annual revenue, that’s about 26 percent more than what Apple plans to invest this year. Competitors should worry, because chances are Samsung won’t put that into microwaves and dishwashers, but rather into its more profitable smartphones and flash memory.

Korea’s tech companies have made great strides against Japanese and U.S. rivals. A falling currency – the won has weakened 60 percent against the yen over 20 years – helped the likes of Samsung break into the global consumer electronics market. Now, the company is the world’s largest maker of televisions, memory chips and smartphones. It leads the market for flash memory drives and state-of-the-art digital screens, so it not only competes with Apple but supplies it with parts.

Spending 13 percent of revenue on capex and R&D may seem risky in a slowing global economy, but Samsung can afford it. It has an estimated $10 billion in net cash on the balance sheet according to Daiwa, and forecast EBITDA of $29 billion for 2012. The company’s plans to take advantage of low U.S. interest rates to borrow $1 billion in five-year bonds shows it is considering building a more aggressive balance sheet.

The big risk is that in such a fickle, fashion-driven market as smartphones, even big investment budgets can go into the wrong ideas. Ask Motorola, Nokia or Research In Motion. But given that the smartphone market is still forecast to grow by 34 percent this year, Samsung deserves the benefit of the doubt.

South Korea’s largest conglomerate, the Samsung Group, said Jan. 16 it would increase investment by 12 percent in 2012 to a record 47.8 trillion won (roughly $41.6 billion). It didn’t provide a breakdown of its investment plans by business division, but said it is looking to expand investment into new growth areas despite heightened uncertainties stemming from the global economic downturn.
Samsung said it would spend 31 trillion won on facilities investment, an 11 percent increase from last year, while outlays for research and development would rise 13 percent to 13.6 trillion won. The group, which spent 42.8 trillion won last year, said the remainder will go toward other investment tools, such as stake purchases.
Samsung Electronics Jan. 15 its U.S. operation was consdering sellingaround $1 billion in bonds, its first major overseas debt sale in more than a decade, to fund operations at a chip plant in Austin, Texas. Samsung, which supplies semiconductors to Apple’s iPhone and iPad tablet, has sent requests for proposals to banks for the potential sale of five-year bonds, a Samsung spokesman said.