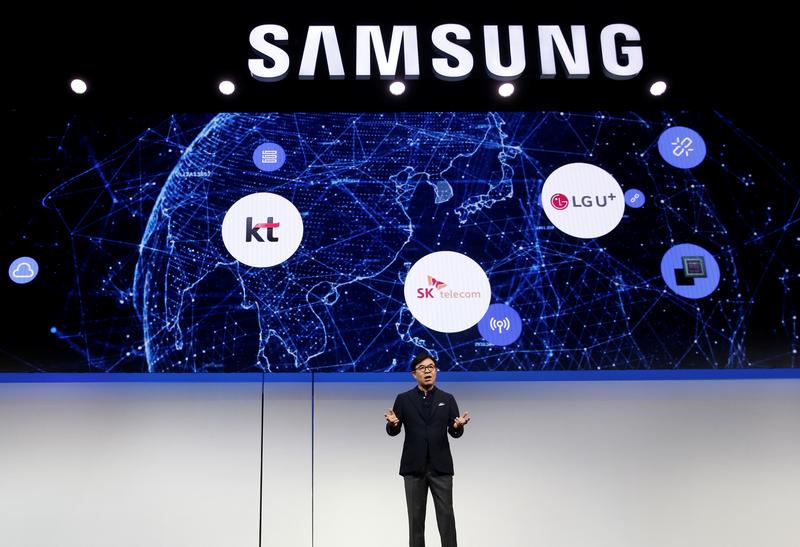 The South Korean giant says quarterly operating profit likely fell to a worse-than-expected $10 bln. With chip prices set to drop further, Jay Y. Lee can draw on his cash pile to boost investor returns and invest in new tech, like 5G. His track record in both is less assuring.

South Korea's Samsung Electronics on Jan. 8 said it expects 59 trillion won ($52.9 billion) of revenue in the three months to December, a decrease of 11 percent from the same period last year.

Operating profit is forecast to fall 29 percent year-on-year to 10.8 trillion won, the first such decline in two years. That compares to a mean analysts' forecast of 13.9 trillion won, according to I/B/E/S data from Refinitiv.

Samsung said it expected earnings “to remain subdued in the first quarter of 2019 due to difficult conditions for the memory business”. The group will publish detailed earnings in late January.