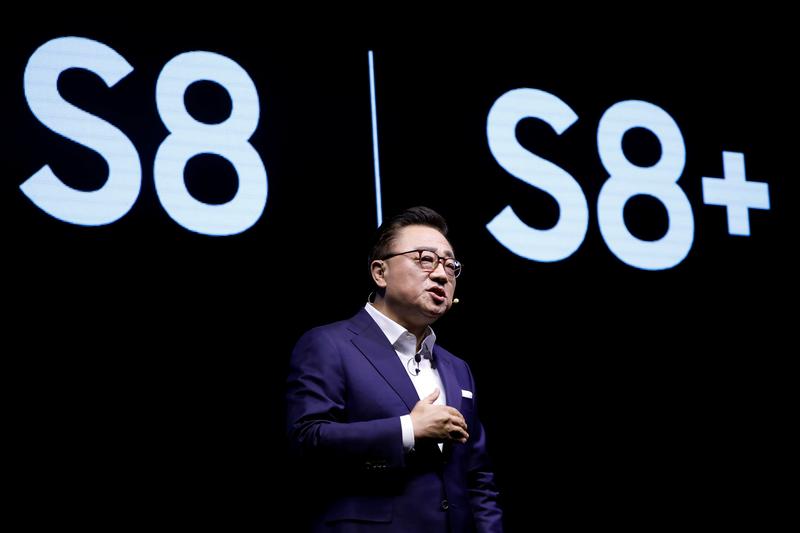 The South Korean giant’s board rejected a restructuring pushed by Elliott, the hedge fund. Possible legal changes do indeed threaten the transformation. But that does not justify ruling out any future overhaul. Investors deserve an answer on how it will fix its odd structure.

Samsung Electronics said on April 27 that it decided not to adopt a holding-company structure, rejecting demands from U.S. activist hedge fund Elliott Management.

The company said after a months-long review, its board concluded there were only limited benefits to the overhaul, and legal and regulatory uncertainty was increasing. The Lee family controls Samsung Electronics, the most valuable part of South Korea's biggest business group, through a web of cross holdings.

Samsung made the announcement as it reported its best quarterly results since 2013.