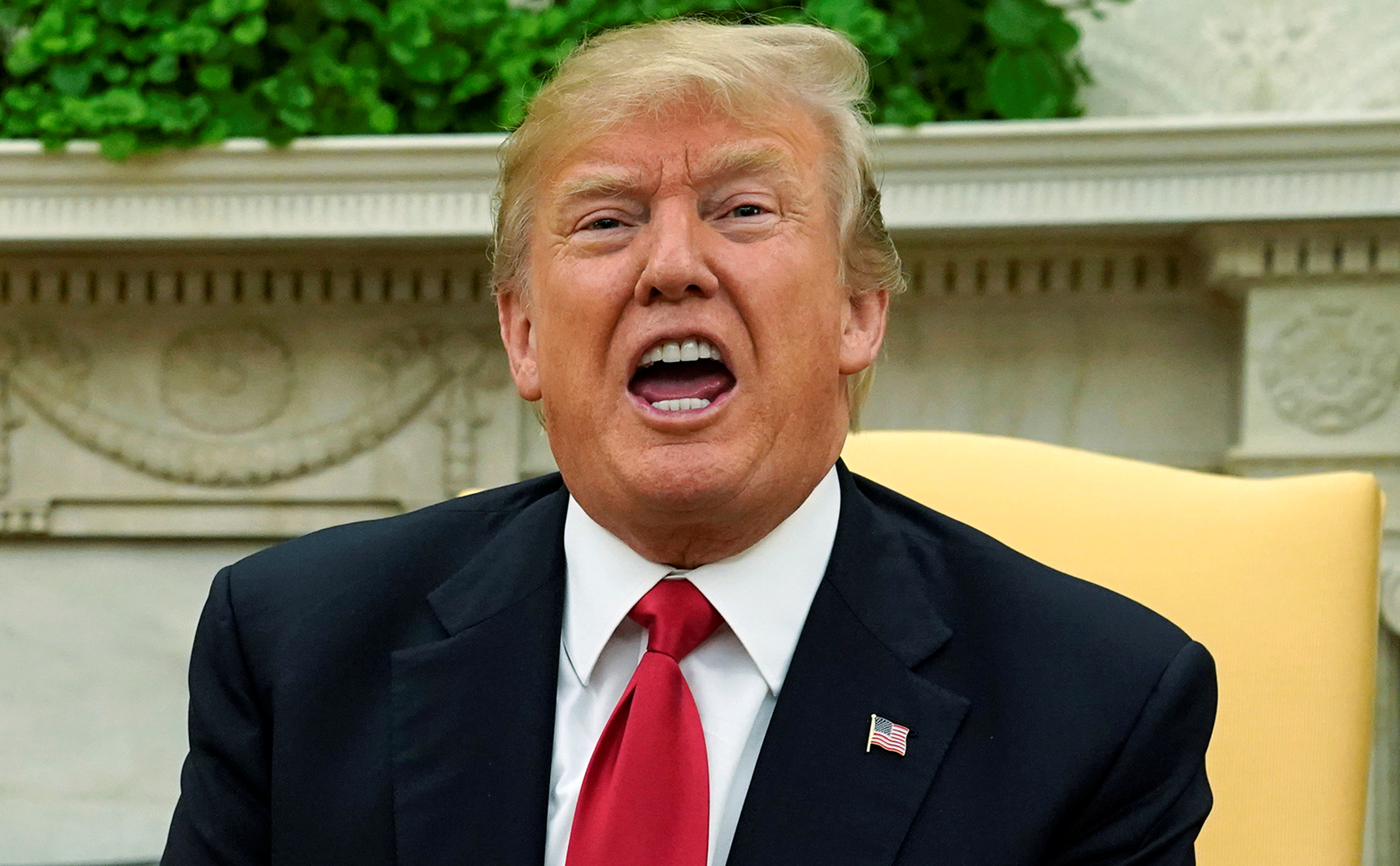 Donald Trump has again waived nuclear sanctions on the Islamic Republic, a short-term relief for the domestic economy. It’s also a near-miss for the European Union: fresh curbs on non-American firms in Iran could spark a transatlantic standoff. But the reprieve is only temporary.

U.S. President Donald Trump gave the Iran nuclear deal a final reprieve but warned European allies and Congress they had to work with him to “fix the terrible flaws” of the pact or face U.S. withdrawal, Reuters reported on Jan. 12.

Trump said he would waive sanctions against Iran lifted as part of the deal but only as a “last chance” and would not do so again. The President wants the deal strengthened with a separate agreement within 120 days, or the United States will unilaterally withdraw from the international pact.

Iranian Foreign Minister Mohammad Javad Zarif responded on Twitter that the deal was not renegotiable and that Trump's stance "amounts to desperate attempts to undermine a solid multilateral agreement".

While Trump approved the sanctions waiver, the Treasury Department announced new, targeted sanctions against 14 entities and people, including the head of Iran's judiciary.