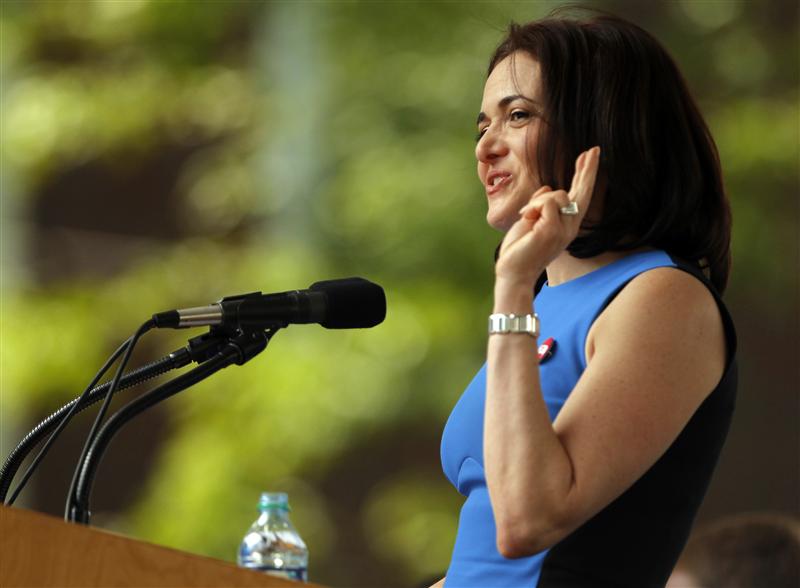 It was an important milestone for Facebook’s timeline on Monday. The newly public $69 billion company made Chief Operating Officer Sheryl Sandberg the first female director. But joining a rubber-stamp board that Facebook’s chief executive treats haughtily won’t much enhance Sandberg’s already sterling reputation. Leading women executives like Sandberg would be better off pushing for representation where they can make a real difference.

Females are in short supply in the American boardroom. Only about one in six Fortune 500 directors are women, according to Catalyst. The problem is even more pronounced in Silicon Valley, where the ratio is less than one in 10, Spencer Stuart found. Facebook’s much-hyped initial public offering last month made its board’s homogeneity all the more glaring.

Until Monday, it was a group of seven white men, including tech grandees like Marc Andreessen and Washington Post Chief Executive Donald Graham. Shareholders and activists railed against the composition. The $150 billion California teachers’ pension fund sent a critical letter to Facebook in February, pushing it to diversify the board ahead of the IPO.

Adding Sandberg, who also owns nearly $1 billion of Facebook restricted stock, seemed like a no-brainer. The former Google executive and Treasury official helped founder Mark Zuckerberg accelerate the social network’s transformation from a plaything into a very profitable business. She also has championed gender diversity in corporate America. While it can’t hurt for Sandberg to become a director at Facebook, it’s questionable whether her elevation helps women more broadly achieve the goal of exerting greater influence in male-dominated companies.

Zuckerberg controls Facebook, so directors serve at his whim. The group’s shareholder structure, which gives him more than half of the votes, means the board needn’t have a majority of independent members, unlike at, say, Walt Disney, where Sandberg also is a director. And Zuckerberg made clear just before the IPO what he thinks of the board by dropping $1 billion on Instagram without consulting them. Sandberg’s presence lends unnecessary credence to the puppet show.

The 28-year-old Facebook mastermind already holds Sandberg in high regard, so maybe she can be as influential as a director as she has as Zuckerberg’s right-hand woman. But the timing of her appointment also makes the matter look like an afterthought. It seems more likely that Sandberg will enhance the diversity statistics without truly advancing the cause of diversity.

Facebook said on June 25 that Chief Operating Officer Sheryl Sandberg had joined the board.

Facebook said on June 25 that Chief Operating Officer Sheryl Sandberg had joined the board.