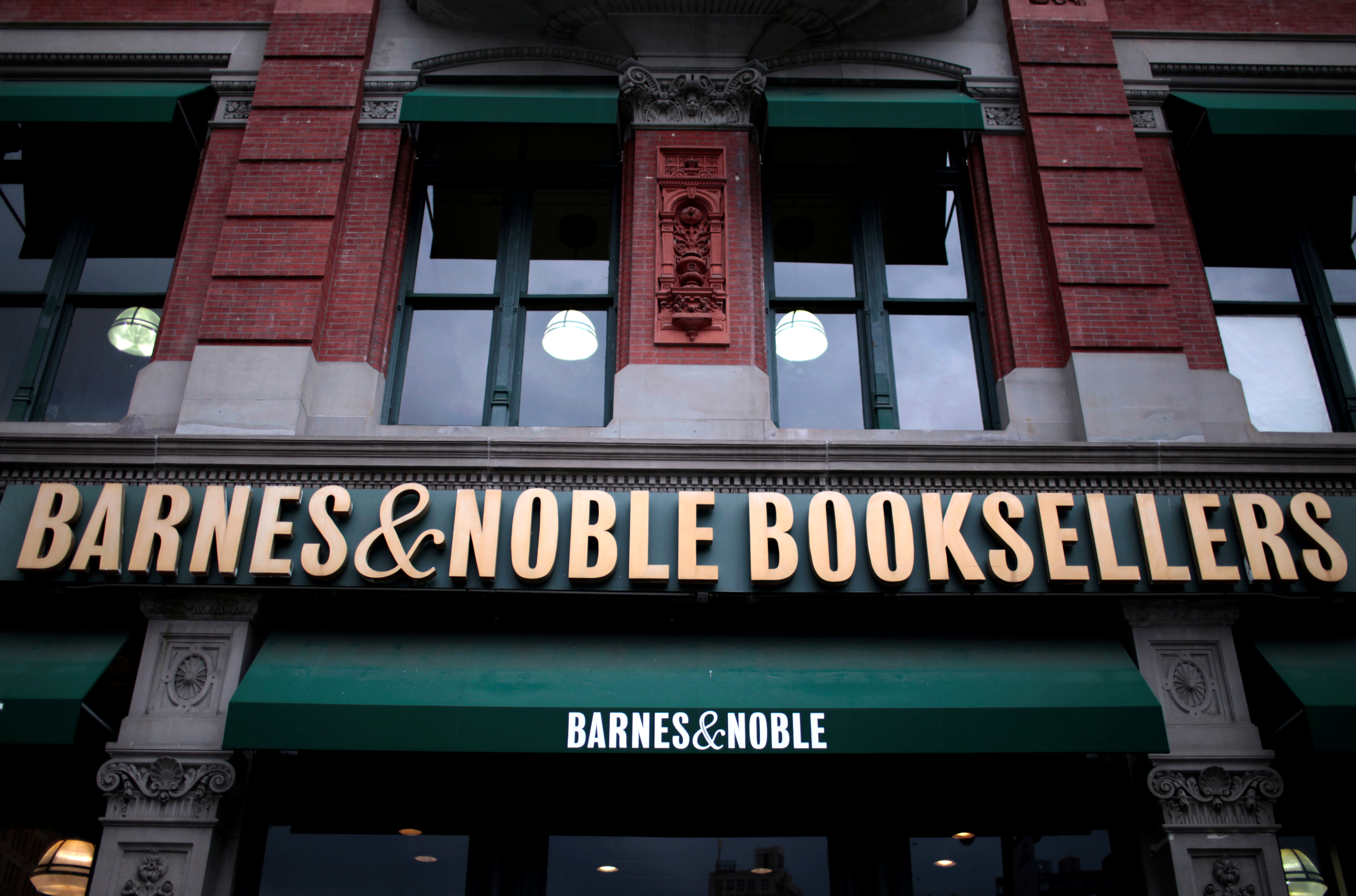 Flip to chapter “flimsy proposal” to see the activist try a buyout of the struggling bookstore chain without financing. Turn to chapter “worse than before” to trade liquid stock for private shares without founder backing. Stay here if you don’t want to see how this story ends.

Sandell Asset Management has proposed to take Barnes & Noble private with shareholder help, the company said on Nov. 16. The news was first reported by the Wall Street Journal, citing people familiar with the matter. The deal would value the company at more than $9 a share, or $650 million, and require more than $500 million of debt, the company said. “Mr. Riggio has no intention of rolling his shares into such a transaction, and the Company believes a debt financing of $500 million is highly unlikely.”

Shares were up more than 8 percent at $7.15 in afternoon trading.

In July Sandell acquired what it called a “meaningful” stake in the bookstore chain and urged the company to hire an investment bank to conduct a strategic review.