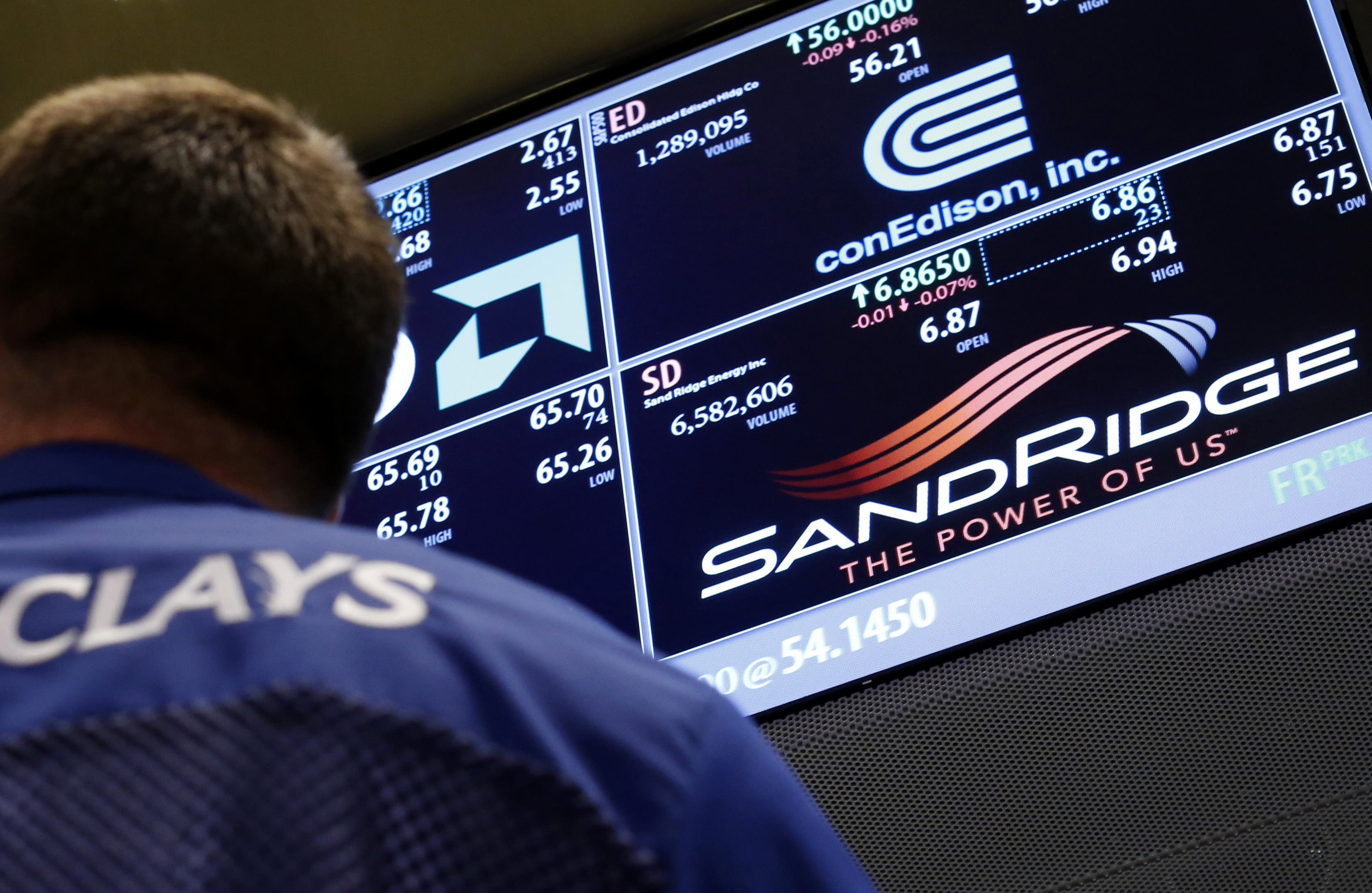 The embattled oil explorer succumbed to a shareholder uprising and replaced boss Tom Ward. But the board is giving him some $90 mln on the way out and installing the tainted CFO and lead director as CEO and chairman, respectively. It isn’t exactly a fresh start.

SandRidge Energy said on June 19 that Chief Executive Tom Ward would be replaced by James Bennett, the company’s president and former chief financial officer.
Ward will receive a lump-sum payment of $53 million, equivalent to three years average bonus and restricted stock. He will also get three years base salary, adding another $4.6 million. Including stock vesting, his total payout will reach about $90 million.
Bennett has been chief financial officer at the company since January 2011 and president since March 2013. Jeffrey Serota, lead independent director and a board member since 2007, will serve as interim non-executive chairman.