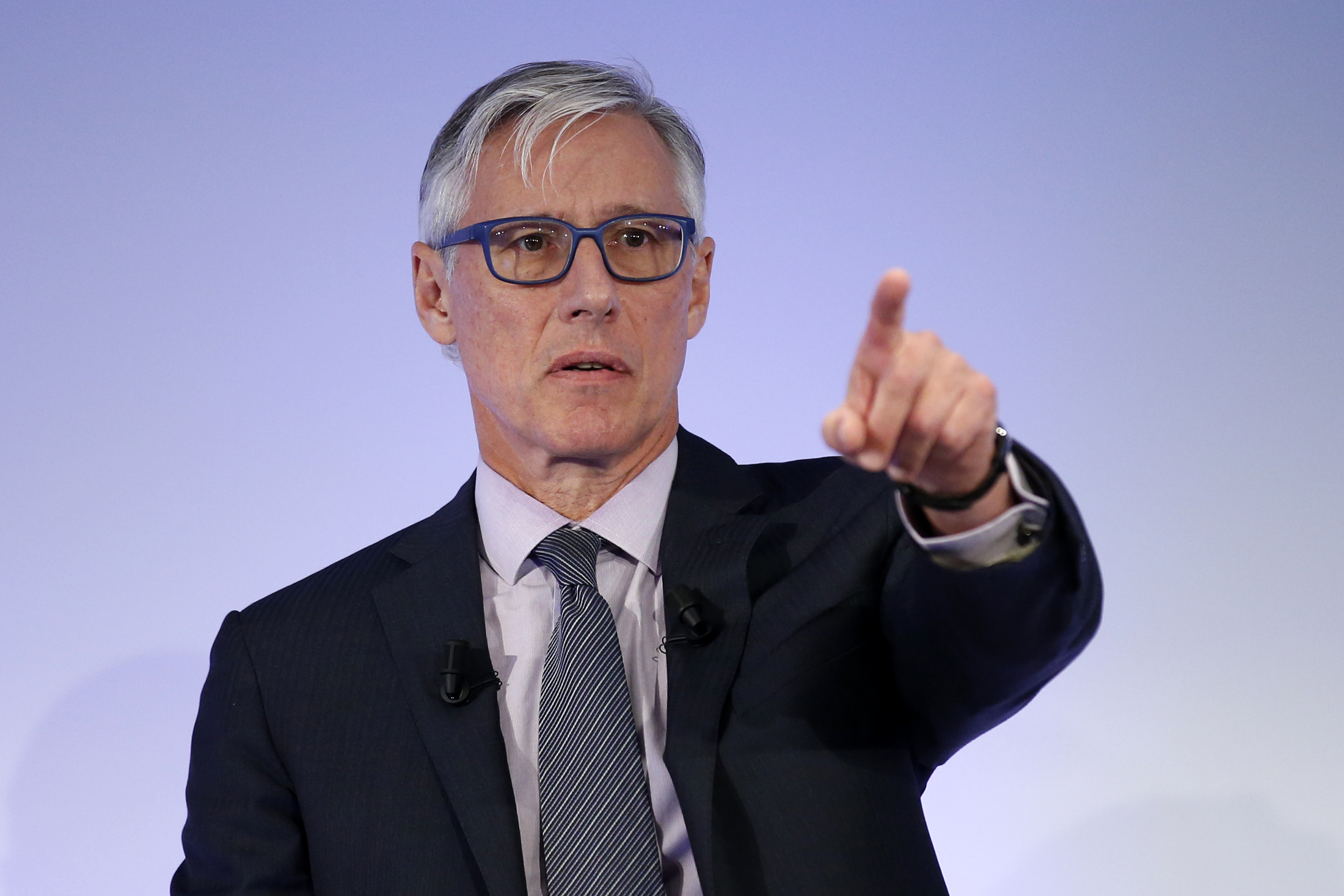 The French pharma group’s $9.3 bln bid for cancer drugmaker Medivation is opportunistic and logical: the target’s shares have fallen on U.S. pricing fears, and Sanofi needs to diversify. But it’s not cheap, and other suitors lurk. Sanofi will struggle to finish the full course.

French pharmaceutical group Sanofi said on April 28 it had made a $9.3 billion offer for U.S. cancer treatment firm Medivation.

Sanofi would pay $52.50 per share in cash, which represents a 50 per cent premium over Medivation’s two-month, volume-weighted average share price prior to takeover rumours.

The drug line-up of the San Francisco-based firm includes the prostate cancer treatment Xtandi. Lawmakers including Democratic presidential candidate Bernie Sanders recently criticised Medivation for the high price of Xtandi, which they claim has an average wholesale price in the United States of more than $129,000, but is sold in Japan and Sweden for $39,000 and in Canada for $30,000.

Sanofi said in a statement that it first approached Medivation a month ago but was rebuffed. British pharmaceutical firm AstraZeneca has also looked at the U.S. firm, the Sunday Times has reported.

Sanofi shares were trading around 2 percent lower at 0927 BST.