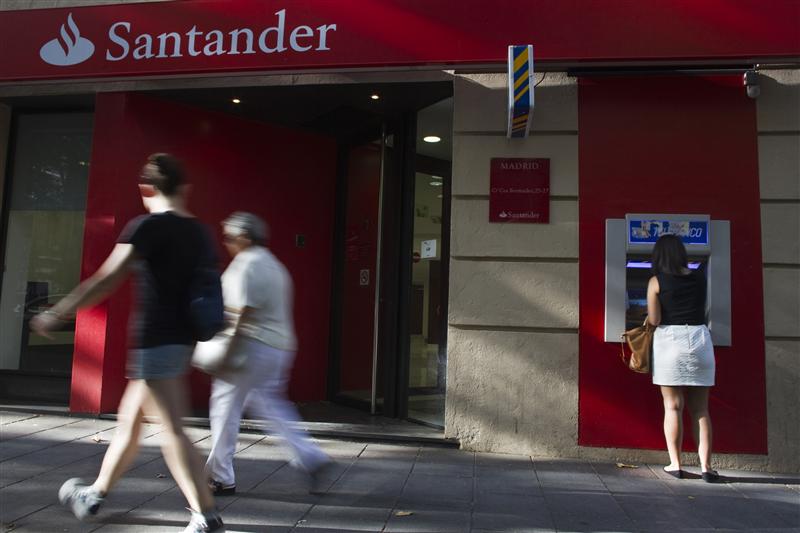 Why would Santander double up on consumers in crisis-hit Spain? The Spanish bank is buying a controlling stake in the consumer finance arm of retailer El Corte Ingles, a department store. With 26 percent of Spain’s population out of work, that might seem risky. But Santander gets access to 10.5 million new clients, a goldmine of data, and majority control of the country’s largest consumer finance business – all at a modest price.

El Corte Ingles is Europe’s largest department store by sales. It has the single largest exposure to Spain’s depressed consumers. The group has resorted to heavy discounts and interest-free credit to fend off fierce competition from low-cost retailers, but is creaking under 5 billion euros of debt. The deal gives El Corte Ingles a 280 million cash injection and allows it to deconsolidate 1.5 billion euros of debt. Going forward, Santander, also a creditor to El Corte Ingles, can use its wide deposit base to fund the operation.

The deal catapults Santander to the top of the consumer league table in Europe. Its consumer finance unit was already the second-largest player in Spain. Santander takes over an operation which until now was considered more a client perk than a real business. Every year, each of Corte Ingles’ 10.5 million cardholders receives a birthday card from the company’s chairman, Isidoro Alvarez. It’s not certain that Emilio Botin will carry on the tradition.

No jobs will go, but Santander can introduce its own technology and risk-assessment procedures to a risky business. Dud loans should in theory be compensated by higher margins, providing an income boost at a time when Spanish banks face measly profitability. In one fell swoop, Santander gets millions of new clients and the potential for selling them other financial products.

The deal is a tentative bet on Spain’s fragile recovery. New consumer lending is slowly growing, according to the latest data from the Bank of Spain. Unlike BBVA, Caixabank or Sabadell, Santander has avoided snapping up distressed lenders in the sector’s dizzying consolidation. This latest deal makes it less likely that it will buy either of the two nationalised lenders that the government wants to sell. Santander is increasing its exposure to Spain, but there are limits to its enthusiasm.