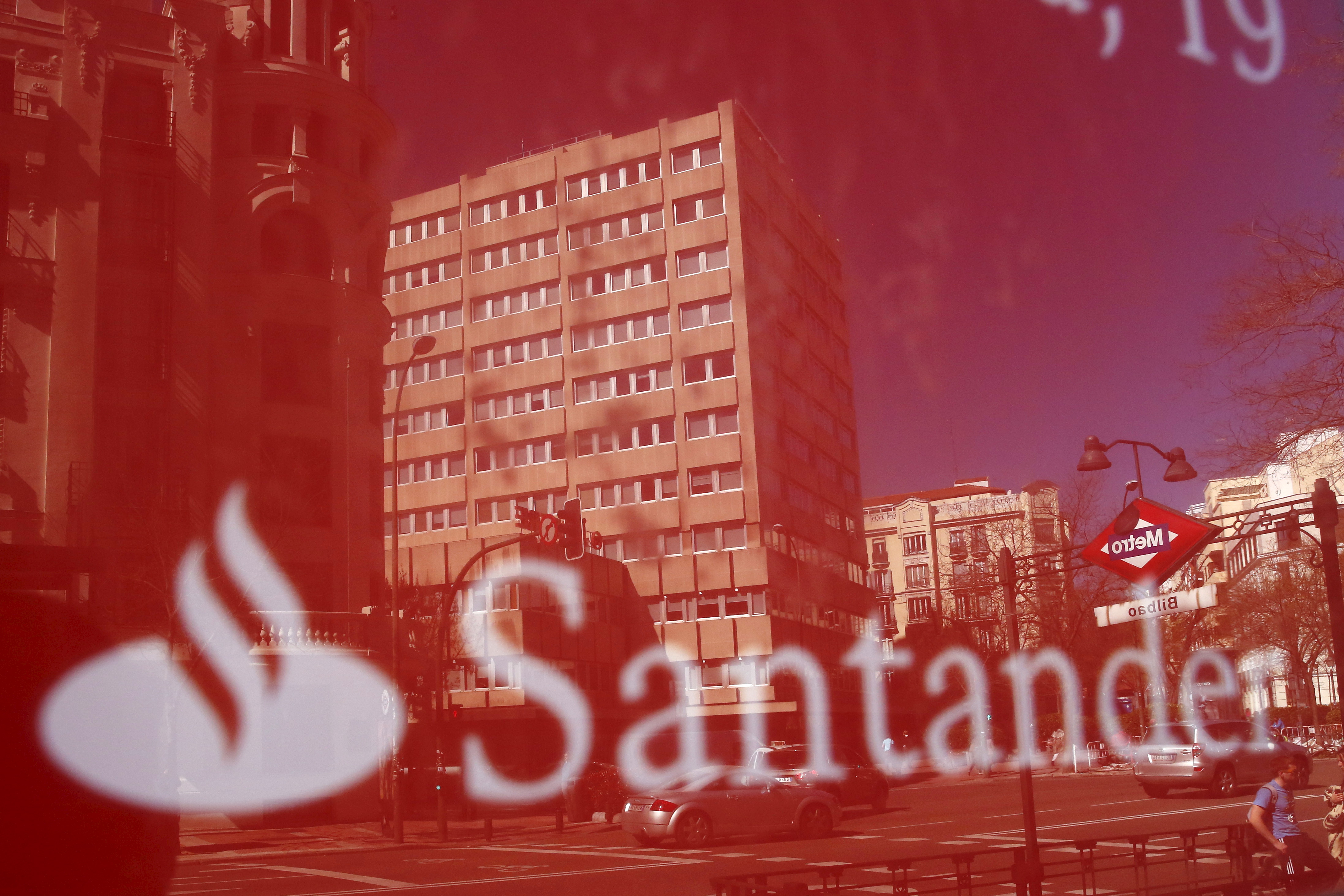 The Spanish bank’s three main markets of Brazil, the UK and Spain all face headwinds. Yet earnings fell a better-than-expected 5 percent in the first quarter and capital improved. The rest of the year may be rocky, but Santander deserves some credit.

Buildings are reflected on a logo of a Santander bank branch in central Madrid, Spain, April 6, 2016.

Banco Santander on April 27 reported better-than-expected earnings of 1.63 billion euros in the first quarter. These were down 4.9 percent from the same period a year earlier, in part due to adverse foreign exchange rates. Excluding currency fluctuations, earnings were up 8 percent in the three months ending March 31.

Net interest income, a measure of earnings on loans minus deposit costs, was 7.6 billion euros, down 5.2 percent from a year ago. In Spain, net interest income fell 9.3 percent against the same period a year ago, and earnings fell 9.6 percent. Loan loss provisions fell in Spain and the United Kingdom compared to the same quarter last year, but were higher in the United States and Brazil.