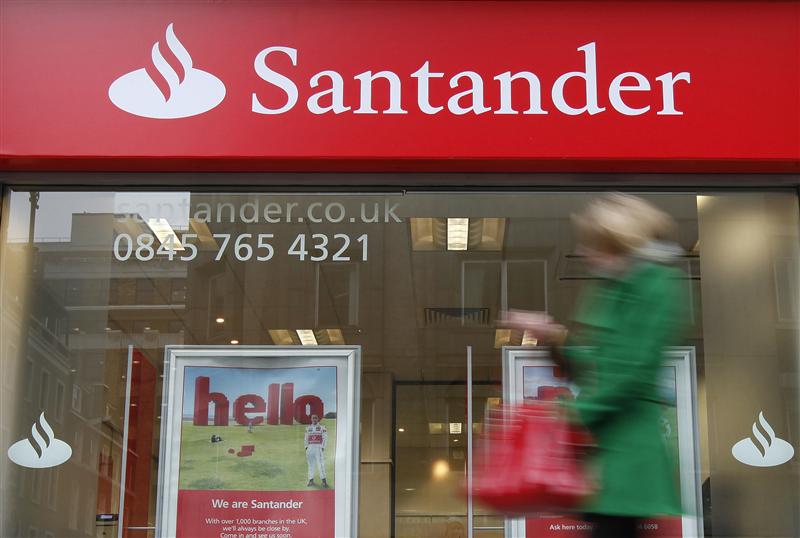 Santander looks light on capital. The euro zone’s largest bank doesn’t disclose its current Basel III “fully loaded” common equity Tier 1 capital ratio, and no wonder: it seeks 9 percent by year-end, way off the 11 percent average of European peers. Ana Botin, Santander’s new chair, can probably get away with inaction. But given her bank’s toppy valuation, she’d be better off moving now.

Santander’s party line has long been that it needs less capital than rivals. Arguably tougher local regulation means its risk-weighted assets are a bigger percentage of its balance sheet than European peers’. It predominantly does relatively low-risk retail banking, is well diversified, and has a Moody’s credit rating one notch above the Spanish government. After avoiding any quarterly losses during the global economic crisis, profit is now up 22 percent in the first half of the year.

Yet Spanish peer BBVA is also diversified, albeit less so. It boasts a capital ratio of 10 percent. And Botin will know that capital in foreign subsidiaries isn’t always easy to shift around.

Raising 6 billion euros would boost the ratio to just above 10 percent. If Santander continues to pay most of its dividend in shares, it could generate 120 basis points of capital annually, reckons Exane BNP Paribas. But Botin may want to eventually bump up the cash component, leaving less to grow capital.

Alternatively, Santander could hive off a part of its business. It has generated capital by selling stakes in Mexico, asset management and its U.S. consumer business. The UK arm, which Botin used to run, remains unlisted, and assets in her other nine core markets could be sold.

But given that Santander’s shares are now trading at 1.6 times next year’s tangible book value on BPI’s estimates – a premium to peers’ – a swift capital raising might make more sense. The European Central Bank’s asset quality review is unlikely to throw up any nasties for the Spanish bank next month, but it probably won’t boost shares further. Botin may deem it better to raise capital while she can, rather than when she needs to.

Ana Botin took over as Santander’s chairman on Sep. 10. Speaking at an extraordinary shareholders meeting five days later, Botin said her ambition was to continue her father’s success story at the bank.

Ana Botin took over as Santander’s chairman on Sep. 10. Speaking at an extraordinary shareholders meeting five days later, Botin said her ambition was to continue her father’s success story at the bank.