Snakes on the wane 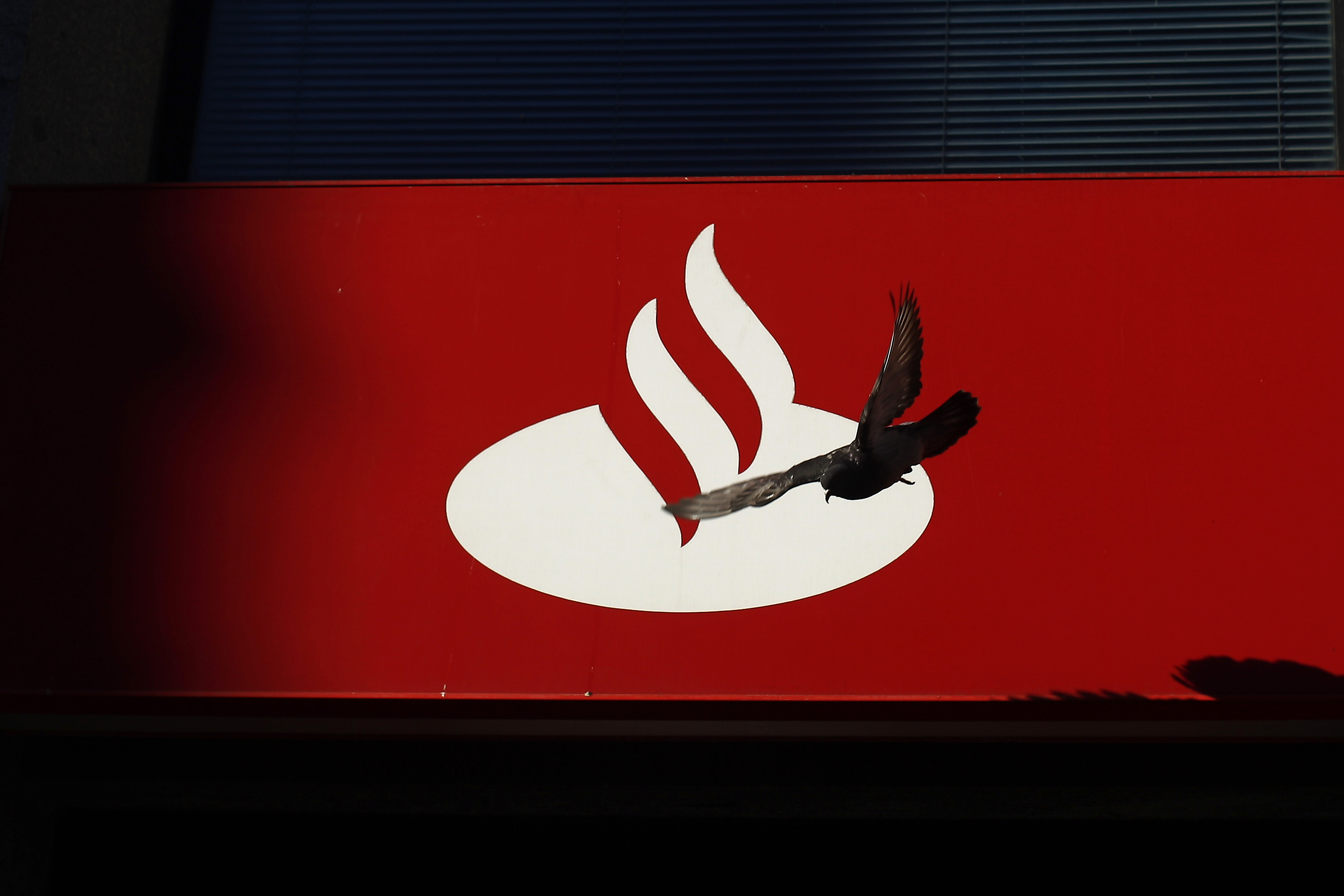 The Spanish bank is exposed to Brexit risk in the UK and a lacklustre home market. But a previous problem child, Brazil, has an improving outlook. The upshot – tolerably good returns and improving capital – make Santander’s latest dividend hike just about justifiable.

Banco Santander on July 27 reported earnings of 1.28 billion euros in the second quarter, down 50 percent from the same period a year ago and in line with analyst estimates. The results were impacted by extraordinary items totalling 368 million euros, including restructuring costs and contributions to the European resolution fund. Excluding extraordinary items, earnings decreased 3.7 percent to 1.6 billion euros.

Net interest income, a measure of earnings on loans minus deposit costs, was 7.6 billion euros, down 8.6 percent from a year ago. The lender's non-performing loan ratio fell by four basis points to 4.29 percent from the previous quarter.

The UK accounted for 20 percent of group earnings in the first half of the year, followed by Brazil with 19 percent. Santander's domestic market contributed 15 percent.

Santander's fully loaded core capital ratio increased nine basis points in the quarter to 10.36 percent. Its return on tangible equity reached 11.1 percent. The Spanish bank said it would grow the 2016 dividend by 5 percent to 0.21 cents a share compared to the previous year.