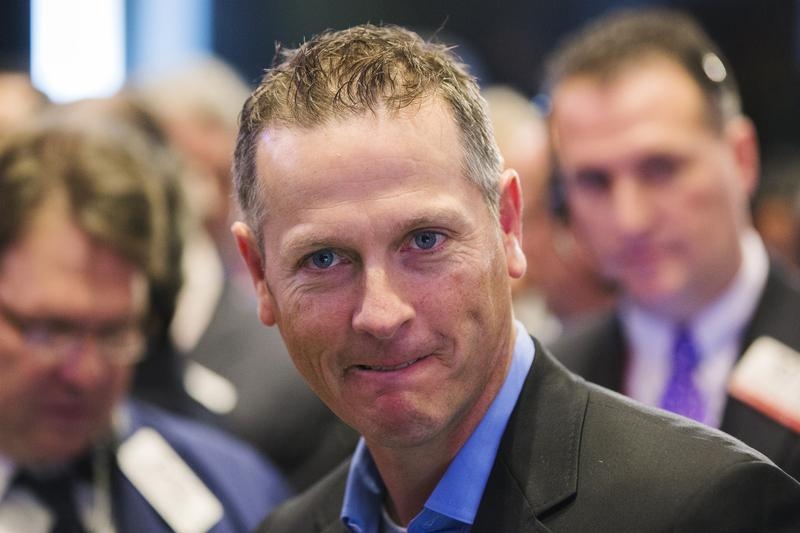 Shares in the Spanish bank’s American auto lender slumped 8 pct after a surprise CEO change before the July 4 weekend. Departing boss Thomas Dundon also bagged a whopping $1 bln exit deal. Such abrupt execution shows Santander’s U.S. operations do not yet have their act together.

Shares in Santander Consumer fell 8.4 percent on July 6. The drop came after the auto and consumer finance lender announced on July 2 that Chairman and Chief Executive Thomas Dundon had stepped down.

As part of the process, the lender’s parent, Spain’s Banco Santander, agreed to purchase the 9.68 percent stake Dundon held in the U.S. lender through his firm, Dundon DFS. Dundon, who co-founded Santander Consumer in 1994 and had been CEO for 9 years, will receive $928 million.

Banco Santander’s stake in Santander Consumer will as a result increase to almost 70 percent.

Dundon is also exercising almost 7.3 million in restricted stock and options worth up to $189 million based on the closing price on July 2.

Additionally, Dundon receives a lump sum payment equal to two years’ salary and target cash bonus. For 2014 that amounted to $4.5 million. He is entitled to 18 months of health insurance and three years of life insurance and long-term disability insurance. He will also stay on as an adviser for a year and will remain a director of the company.

Santander Consumer will hold its annual meeting of shareholders on July 15.