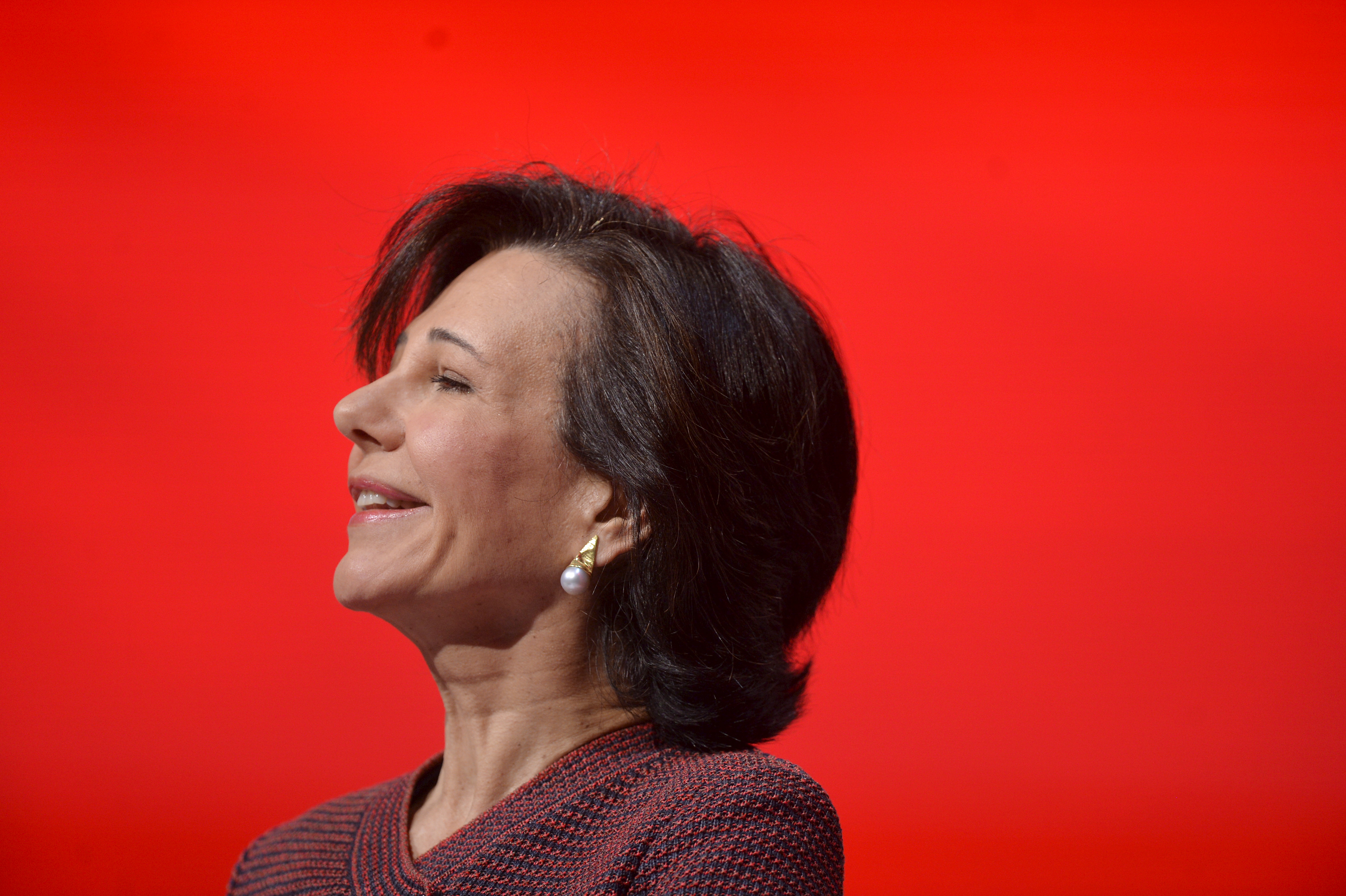 Brazil and Spain have become less of a challenge for the Madrid-based lender. The UK, which could turn problematic, hasn’t yet. Santander is treading cautiously despite a 14 percent quarterly earnings increase – which is wise, because the benign environment is still fragile.

Santander increased its earnings by 14 percent in the first three months of 2017, compared with a year earlier, to 1.9 billion euros, above average analyst forecasts. Stripping out exchange rate moves, earnings rose by 10 percent.

In recession-stricken Brazil, which makes up 26 percent of the bank’s earnings, revenue increased by 21.6 percent in constant euro terms year on year, while bad debt charges fell.

Santander’s core capital ratio was just below 10.7 percent at the end of March, on a “fully loaded” measure, which is based on bank capital rules that will apply in 2019.