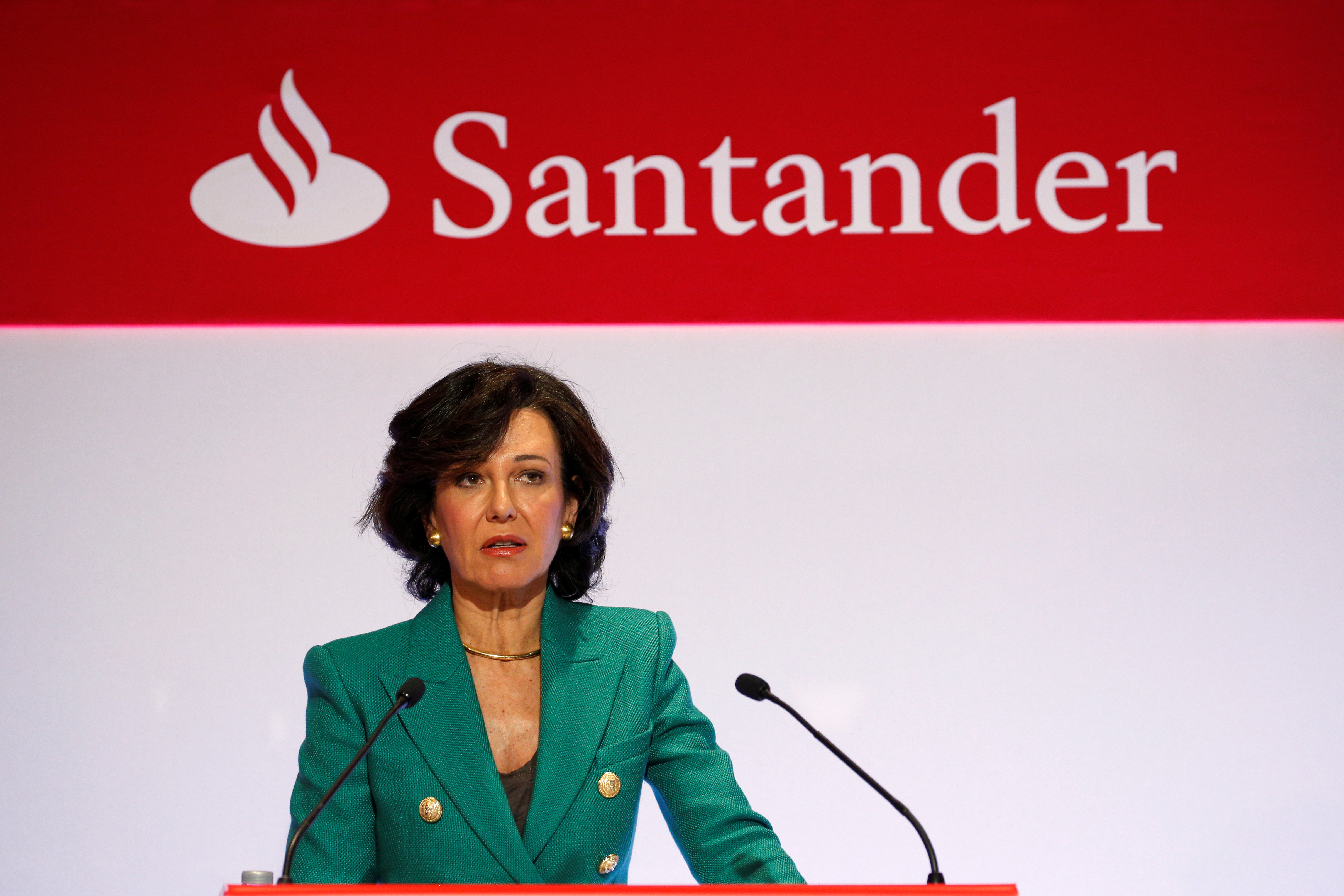 The Spanish lender offered the former UBS banker up to 35 mln euros for lost compensation when he joined as CEO, a letter seen by Breakingviews says. That clashes with the bank’s subsequent explanation for withdrawing the offer. Chair Ana Botin owes investors an explanation.

Banco Santander last year agreed to pay Andrea Orcel up to 35 million euros to compensate him for deferred compensation from UBS Group he would forfeit by joining the Spanish bank as chief executive, according to an offer letter, a copy of which has been seen by Reuters Breakingviews.

The offer letter dated Sept. 24, 2018 said the bank expected Orcel to do his “best efforts” to ensure that UBS would continue to pay out his long-term incentive plans. However, if the Swiss bank only partially paid him, Santander would pay a buyout of up to 35 million euros in shares.

Santander withdrew the offer in January. At the time the board stated that the cost of compensating Orcel for deferred pay at UBS “would be a sum significantly above the board’s original expectations at the time of the appointment”.

Orcel has since filed a lawsuit against Santander in Spain, seeking compensation of 100 million euros ($113 million).

A Santander spokesperson said, “We have explained the rationale behind our decision not to appoint Mr. Orcel clearly. We remain confident this was the right decision and will present evidence to the courts to support our position as required.”