Loans in the time of Corona 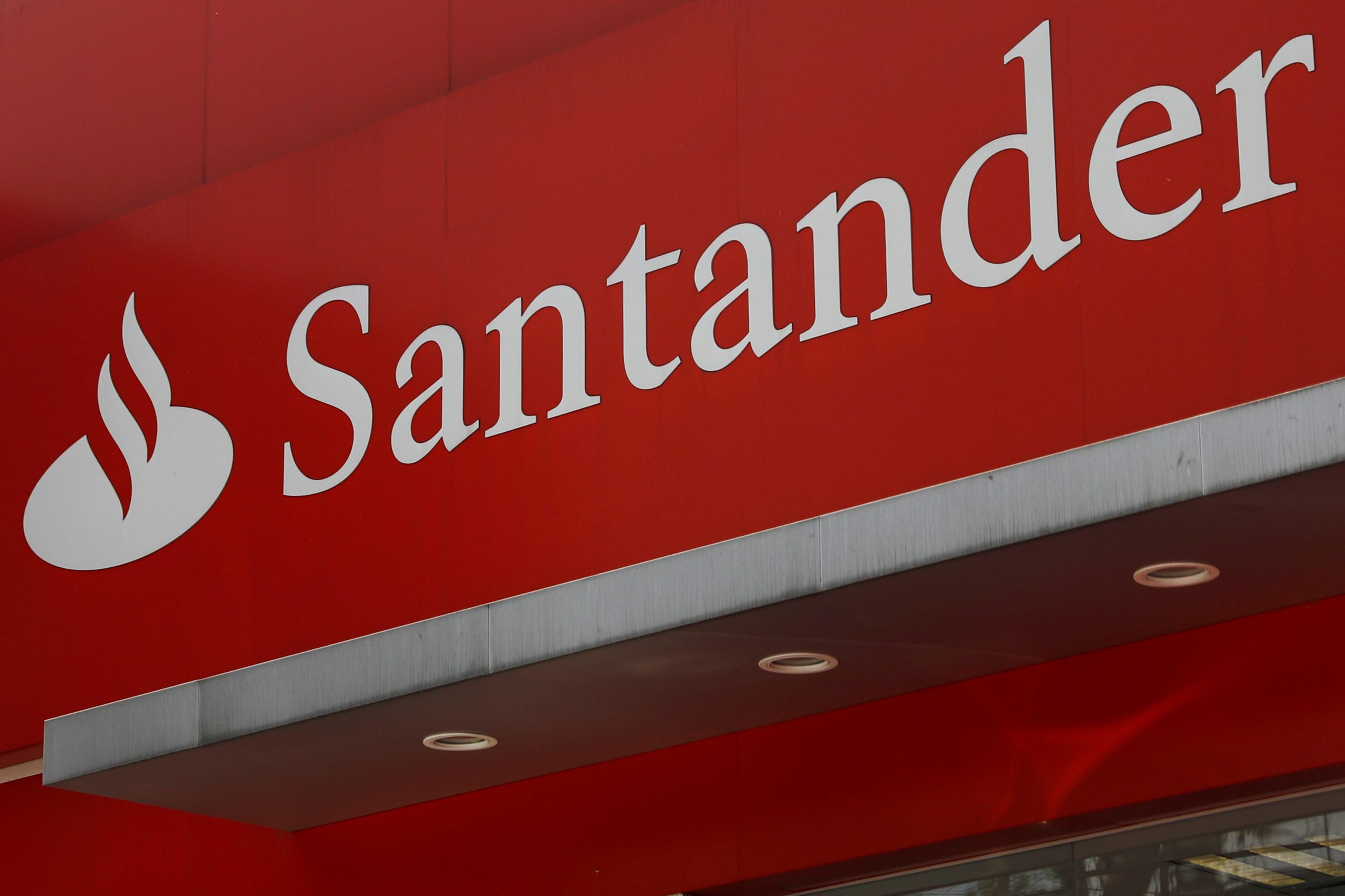 Quarterly earnings at the $34 bln Spanish bank rallied, helped by booming loans in Brazil. That justifies boss Ana Botin’s Latin America growth focus. But with over half of profit from states with high Covid-19 infection rates, her global reach may not remain an advantage.

The logo of Santander bank is seen at a branch in Mexico City, Mexico April 12, 2019.

Banco Santander reported a profit before tax of 3.1 billion euros for the third quarter on Oct. 27 as revenue and impairments at the Spanish bank rebounded following an 8.3 billion euro pre-tax loss in the previous three months of the year.

Total income rose by 6% quarter-on-quarter to 11 billion euros driven by strong lending volumes in Latin America. It stood at 33.4 billion euros for the first nine months of 2020, a 9.6% decline from the same period in 2019.

It reported an underlying return on tangible equity of 7.1%, compared to 11.9% last year.

Santander’s common equity Tier 1 capital ratio rose by 14 basis points over the quarter to 11.98%, just below the bank’s 12% target. Ana Botin, executive chairman, said the bank aimed for underlying annual earnings of 5 billion euros for the full year. She added the bank would seek shareholder approval for a cash dividend of 10 cents per share in 2021 once regulatory restrictions are lifted.