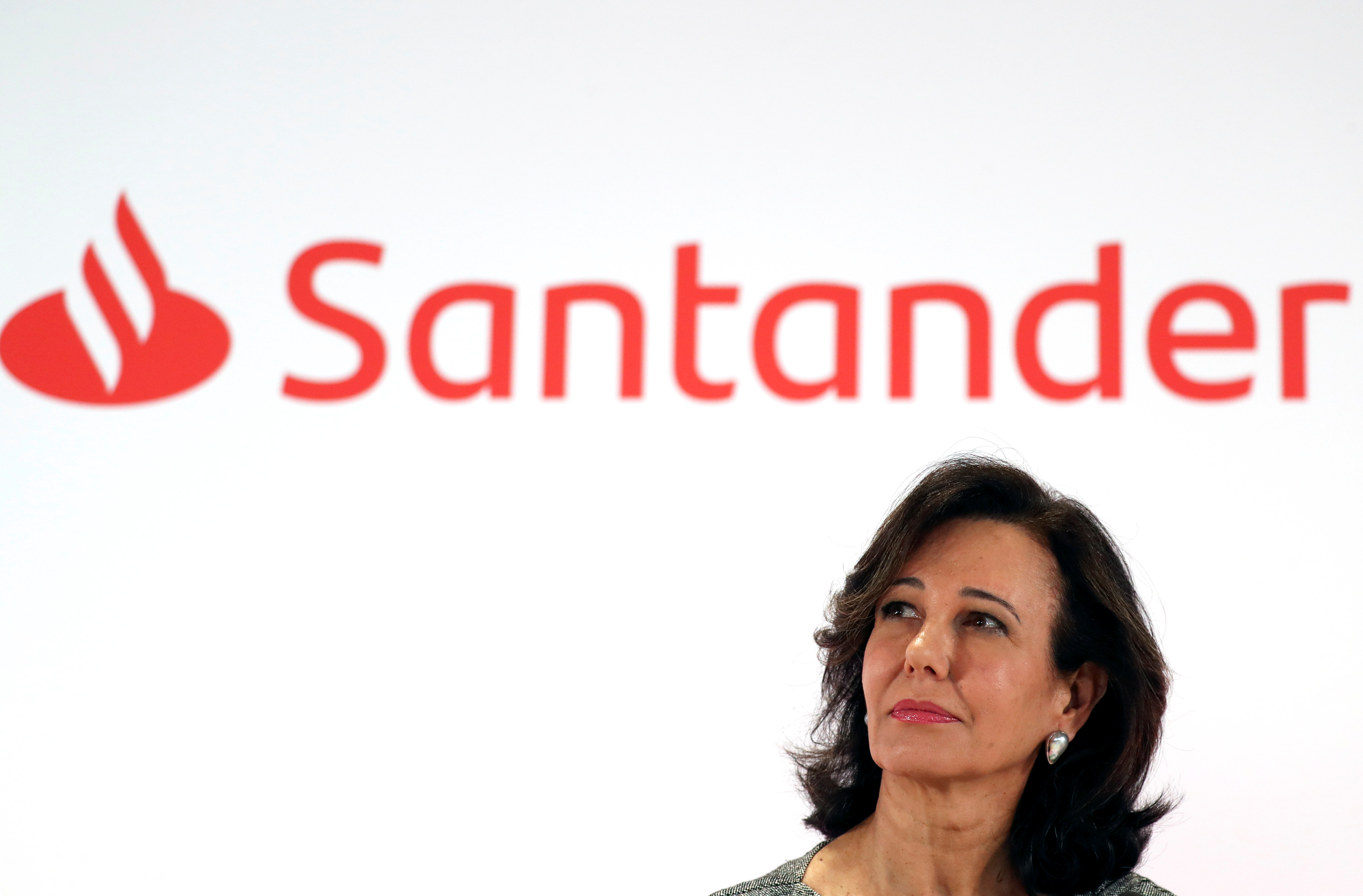 The Madrid-based bank posted an 11% annualised return on equity for the second quarter. Slow Spanish and UK markets mean shares in the 65 bln euro lender trade at around 0.9 times book value. Exposure to fast-growing Latin America means it should close the gap faster than rivals.

The Madrid-based bank reported an annualised return on tangible equity of 10.5% for the first half of 2019, compared to 11.8% a year earlier.

Santander on April 3 said it aimed to achieve annual cost savings of 1.2 billion euros as part of its mid-term targets. The Spanish bank also raised its target ROTE to between 13% and 15% in the medium term, and said it planned to maintain a common equity Tier 1 capital ratio of between 11% and 12%.